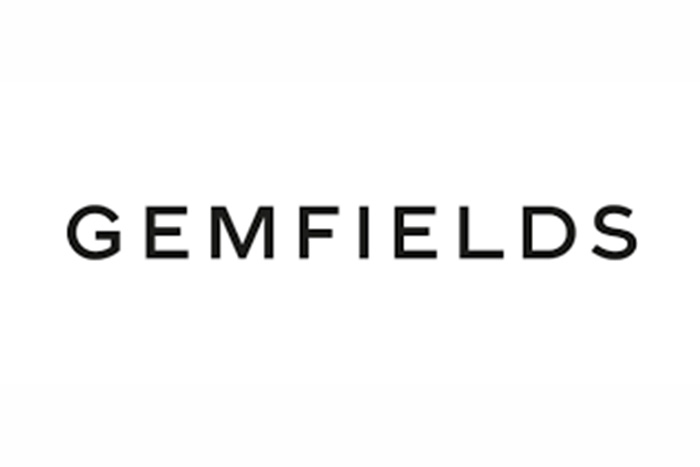 Releasing its production figures for the quarter ended September 30, 2016, coloured gemstone miner Gemfields reported a rise in the production of ruby and corundum from the Montepuez mine, even as emerald production at the Kagem mine dipped. The miner said that such variations were a result of the varied nature of the mineralisation at these locations.

Giving details, the miner said thhat production of ruby and corundrum at its 75%-owned Montepuez mine in Mozambique was 4.5 mn carats in the quarter, with an average grade of 44 carats per tonne. This represented a massive rise as compared to the 0.5 mn tonnes in same quarter of 2015, when the average grade was seven carats per tonne. Total operating costs stood at US$5.8 mn, down from US$6.1 mn the year before. Unit operating costs were $1.29 per carat down from $12.20 last year as a result of the increase in carats produced.

The next auction of rough rubies will take place in December 2016 in Singapore.

About US$ 10.7 mn was generated from an emerald auction in September in Jaipur, India, at an average value of US$ 3.28 per carat and the next auction is also scheduled for December in Singapore.

In a separate announcement, Gemfields announced that chief financial officer Janet Boyce would be joining the board with immediate effect.

“She has built a strong track record ever since she joined the Gemfields group and has a robust insight into the manifold aspects of our business. Her positive, dynamic and thorough approach will further enhance the well-established proficiencies of our experienced and long-standing board,” Harebottle said.