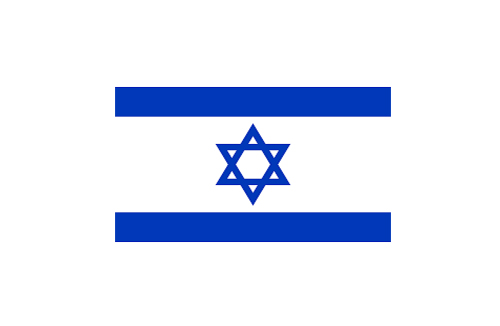 Israel’s Ministry of Economy and Industry has said that exports of polished diamonds during 2016 dropped by 6.4% to US$ 4.68 billion as compared to US$ 4.99 billion a year earlier, according to reports. Polished imports too were down by 5.7% to US$ 3.28 bn.

Israel’s Diamond Controller Shmuel Mordechai has been reported as saying that the first indications of recovery after a slowdown in the early part of the year became evident in the last quarter.