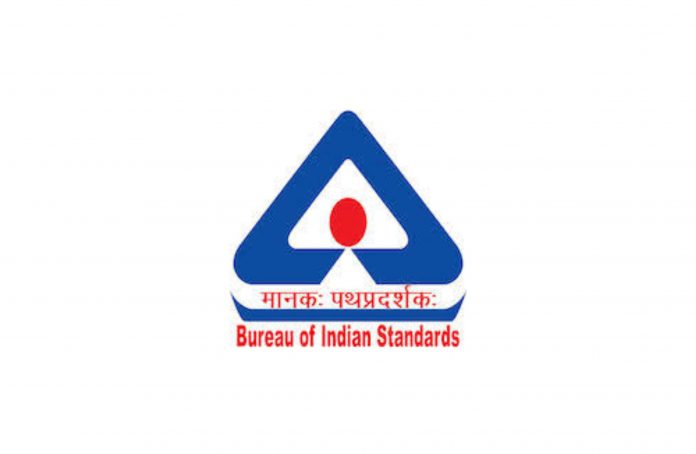 The Government of India has made amendments to the Bureau of Indian Standards Act 2016, which were recently passed by Parliament.

By a notification of the Ministry of Consumer Affairs the new changes in the Act come into force from October 12, 2017. Apart from other changes, the new Act empowers the Bureau of Indian Standards (BIS) to make the hallmarking of 14k, 18k, and 22k gold compulsory.

All indications point to these provisions being brought into force sooner than later; but not before various factors are put in place. The BIS will have to chalk out rules and regulations and in turn have them notified. Also, industry analysts believe that it is likely that the new provisions making hallmarking compulsory will be rolled out step by step – maybe first in metros, then in Tier II & III cities and towns — rather than at one go across the country.

Though hallmarking is a subject which has been widely discussed and for some years now there has been talk of making it compulsory, it has so far been left to the individual jeweller to either go in for hallmarking or not. Many large jewellers, in the interests of transparency and also in order to differentiate them and their business practices, are already selling hallmarked jewellery. However, a vast majority of jewellers – more than 90% reportedly — had, till now, opted to remain out of the hallmarking gambit.