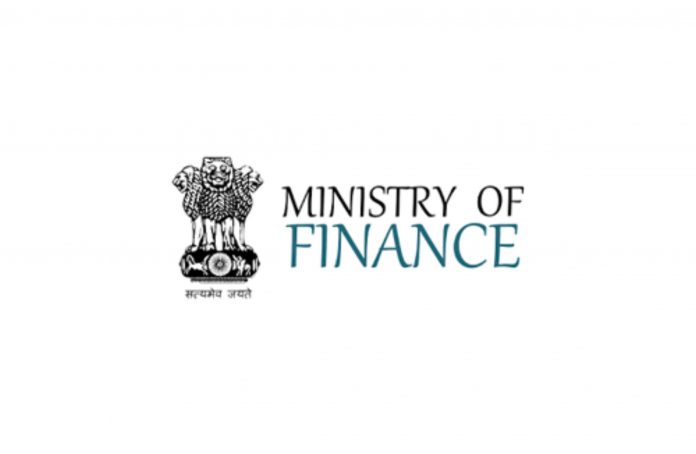 Based on the recommendations of the high power Committee on Exports, GST Council at its 22nd meeting held on Friday, Oct 6, 2017 approved a major relief package for exporters which included short term measures such as the expeditious handling and clearing of backlog of refunds due and a permanent solution in the form of an “e-wallet” for payment of GST which would be made operational by April 1, 2018.

The recommendations of the Committee, headed by Revenue Secretary Shri Hasmukh Adhia, kept in mind the “difficulties faced by exporters post-GST” which has led to “a decline in export performance and export competitiveness” and were taken after “wide ranging discussions with major Export Promotion Councils including FIEO, AEPC, GJEPC, EEPC, CLE, CHEMEXIL, PARMAEXCIL and Handicrafts EPC etc. and interacting with all stakeholders”.

Some of the key reliefs and incentives relevant to the gem and jewellery industry are:

Clearing refund of IGST paid on goods exported outside India in July by Oct 10 and for exports in August by Oct 18, followed by expeditious handling of other refunds of IGST paid on supplies to SEZs and of inputs taxes on exports under Bond/LUT.
To prevent cash blockage of exporters a short term measure has been introduced by extending the Advance Authorization (AA) / Export Promotion Capital Goods (EPCG) / 100% EOU schemes to sourcing inputs etc. from abroad as well as domestic suppliers.
Merchant exporters will now have to pay nominal GST of 0.1% for procuring goods from domestic suppliers for export.
The permanent solution to cash blockage is that of “e-Wallet” which would be credited with a notional amount as if it is an advance refund. This credit would be used to pay IGST, GST etc. The details of this facility would be worked out soon. The Council desired that the “e-Wallet” solution should be made operational w.e.f. 1st April 2018.
Specified banks and Public Sector Units (PSUs) are being allowed to import Gold without payment of IGST. This can then be supplied to exporters as per a scheme similar to Advance Authorization.
The Council is confident that these measures would provide immediate relief to the export sector and enhance export competitiveness of India. The Council also decided to continue to monitor the situation closely so that going forward all required support continues to be extended to this important sector.

In a separate announcement, the Government also rescinded an earlier notification that had notified dealers in precious metals, precious stones and other high value goods as persons carrying on designated business and professions under the Prevention of Money-Laundering Act, 2002. This had made it mandatory for them to collect KYC details of customers for all purchases of Rs 50,000 and above.

This withdrawal was in response to representations from various Associations, the Government said, clarifying that another notification will be issued separately in due course. Subsequent media reports quote the Revenue Secretary as saying that the government will soon notify a new threshold for the value of transactions in gold, silver and precious stones which have to be reported to the authorities. He is reported to have said that the new limits would be determined after discussions with the industry.