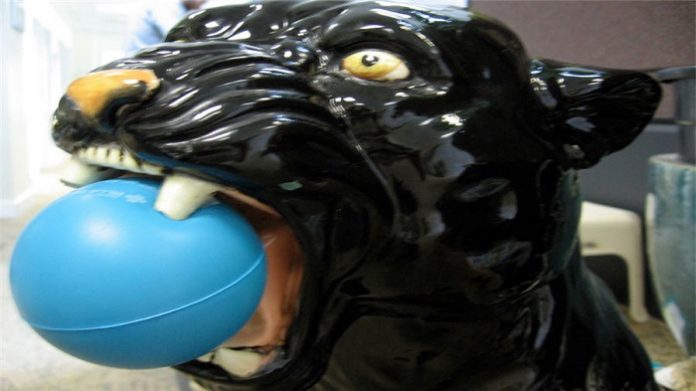 The combined entity will have three producing mines in three mining jurisdictions, and an advanced stage project.

The CEO of the combined entities lauded the deal.

“Great Panther has grown and optimized its operations in Mexico, acquired and advanced its Coricancha project in Peru, and is now positioned to add a sizeable producing mine in Brazil with exceptional exploration potential.”

Dr. Nicole Adshead-Bell, CEO and managing director of Beadell, will join the Board of Directors of Great Panther on completion of the transaction.

Beadell operates the 100% owned Tucano Gold Mine in Amapá State, northern Brazil. The Tucano is part of an approximate 2,500 square kilometre land package located in the under-explored ‘Birimian age’ greenstone terrane. Beadell remains on track for completion of a Tucano plant upgrade by early November 2018.

‘The Statement’ To Showcase Handpicked Luxury Jewellery to the Well-Heeled Consumers...