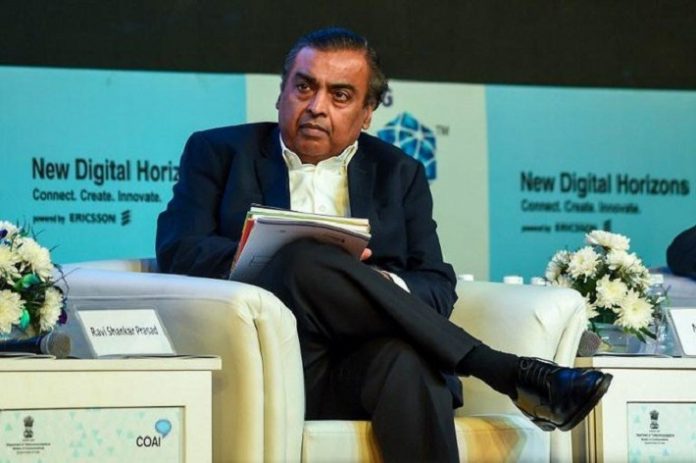 Ambani, the chairman of Reliance Industries, said the company’s telecoms and consumer businesses planned to roll out the venture in the western state of Gujarat before expanding across India.

Ambani, 61, has been drip-feeding his e-commerce plans for India over the past few months in announcements that are no doubt being keenly watched by US giants Amazon and Walmart.

Reliance shook up India’s telecoms market in September 2016 when it launched its 4G Jio network with free voice calls for life and vastly cheaper data.

The launch sent the profits of other mobile players spiralling downwards and sparked consolidation across the industry as rivals scrambled to match Reliance’s deep pockets.

Amazon and leading Indian e-tailer Flipkart, which was bought by Walmart for $16 billion last year, have been expanding aggressively to gain a bigger slice of India’s growing online customers.

They have incurred huge losses along the way, however, and analysts say that Reliance’s entry into the e-commerce sphere will make their jobs even harder.

India’s e-commerce sales are expected to triple between now and 2022, when they are likely to pass the $100 billion mark, according to recent research by industry body NASSCOM and PricewaterhouseCoopers.

The rise is being fuelled by greater smartphone penetration, in part thanks to Jio, and a rising middle class with more disposable income.