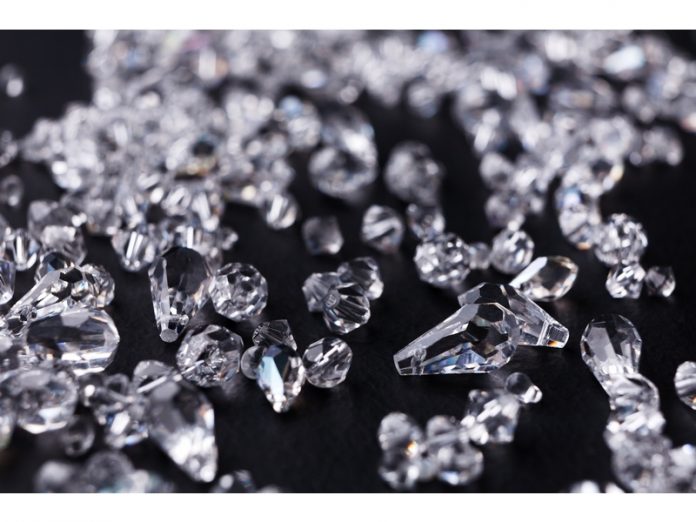 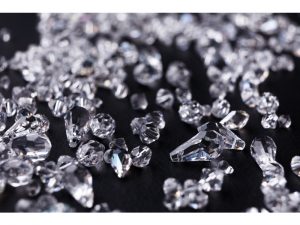 India has further strengthened its bilateral trade with China, exporting diamonds and gemstones amounting to US$588 million in the first quarter of 2017.

With improving trade relations, India has risen to become the second largest exporter of diamonds and gemstones to China, according to the Consulate General of India in Shanghai (CGI Shanghai).

In a roadshow co-held with the Shanghai Diamond Exchange (SDE) and the Gem and Jewellery Export Promotion Council to promote jewellery fairs in India, Prakash Gupta, Consul General of CGI Shanghai, stressed the important role of diamonds and gemstones in the two countries’ economic ties.