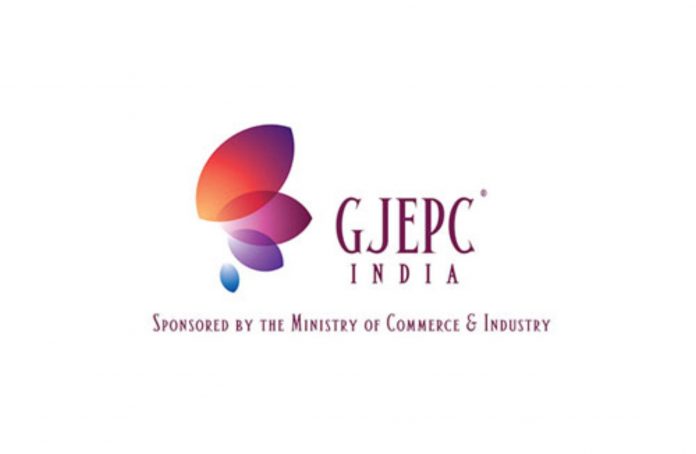 India’s overall exports from the gem and jewellery sector during the month of October registered a year-on-year decline of 22.36% to US$ 3.23 billion, as polished diamond exports slipped by 23.33% to US$ 1.93 billion, according to provisional data released by The Gem & Jewellery Export Promotion Council (GJEPC).

The drop would be due, in large measure, to the change in the dates of the Diwali festival when cutting and polishing units are shut. The festival, which was celebrated in November last year, fell in October this year.

Coloured gemstone exports dipped in October 2017 to US$ 20.25 million as compared to US$ 24.60 million exported during the same month a year earlier.

Polished diamond exports during this period were down 2.76% to US$ 13.83 bn as against the US$ 14.22 bn exported in the same period last year, while exports of gold jewellery (both plain and studded) dipped by 11.32% to US$ 4.95 bn as against US$ 5.58 bn during the first seven months of the previous ficoa.

Personalised jewellery brand pops up in London to capitalise on Christmas...