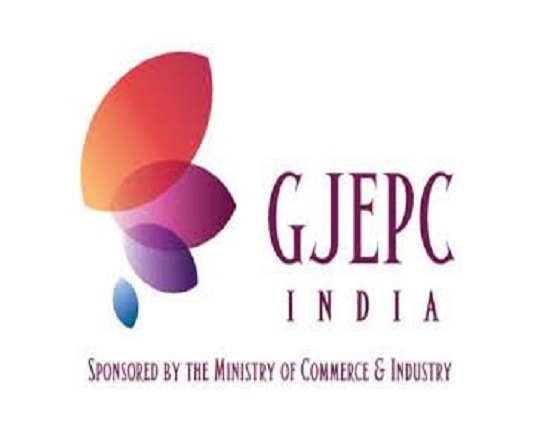 Exports of cut and polished diamonds from India were US$ 1.82 billion in August 2017, a decline of 6.5% as compared to the US$ 1.94 bn in the same month a year earlier, according to provisional data released by The Gem & Jewellery Export Promotion Council (GJEPC). Exports of gold jewellery (both studded and plain), during the month dropped by 5.25% to US$ 689.2 million from US$ 727.3 mn a year earlier.

Overall exports from the gem and jewellery sector during August 2017 stood at US$ 2.77 billion, a drop of 24.42% over the US$ 3.66 billion exported in the same month the previous year.

Imports of cut and polished diamonds dropped significantly to US$ 143.9 million in August 2017 from US$ 264.3 million a year earlier.

Exports of gold medallions and coins during the month dropped sharply to US$ 24.1 million as against US$ 448.1 million a year earlier. Exports of silver jewellery dropped to US$ 97.04 million in August 2017 as compared to US$ 368.76 million in the same month last year.

Coloured gemstone exports also dipped in August 2017 to US$ 26.2 million as compared to US$ 32.4 million exported a year earlier.

Overall gross exports from the gem and jewellery sector in India during the first five months of fiscal 2018 stood at US$ 16.54 billion, a decline of 5.41% as compared to the US$ 17.49 billion exported in the same period last year.

Exports of cut and polished diamonds in April-August 2017 were virtually flat at US$ 9.24 billion as compared to US$ 9.20 billion a year earlier.

Exports of gold jewellery (both studded and plain) declined 25.5% to US$ 2.84 billion during the first five months of the current fiscal, as compared to exports of US$ 3.81 billion in the same period last year.

Exports of gold medallions & coins declined by 18.1% to US$ 1.6 billion in the five month period, while silver jewellery exports rose by 19.3% to US$ 2.01 billion largely on a substantial increase from the Hyderabad and Surat SEZs, and Coloured Gemstones exports displayed virtually flat growth at US$ 153.6 million in April-August ’17.