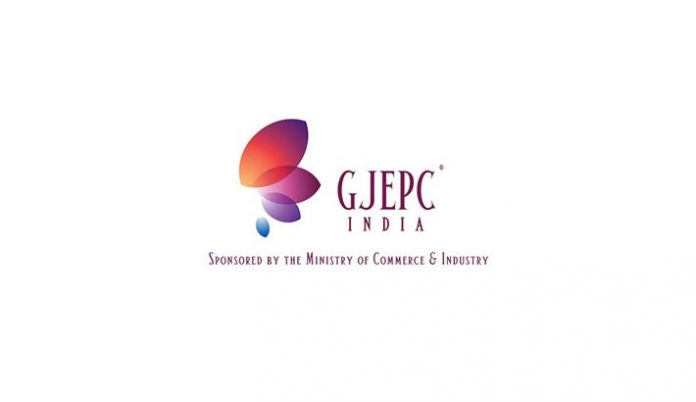 Exports of cut and polished diamonds from India dropped by 16.07% year-on-year during the month of January 2019, while gold jewellery (plain and studded) exports rose 32.35% y-o-y during the month, according to provisional data released by The Gem & Jewellery Export Promotion Council (GJEPC).

Coloured gemstone exports declined marginally to US$ 45.28 million in January 2019 as compared to US$ 47.49 million exported during the same month a year earlier.

Rajendra Jain of Swarovski Gemstones India Awarded For His Contribution to...