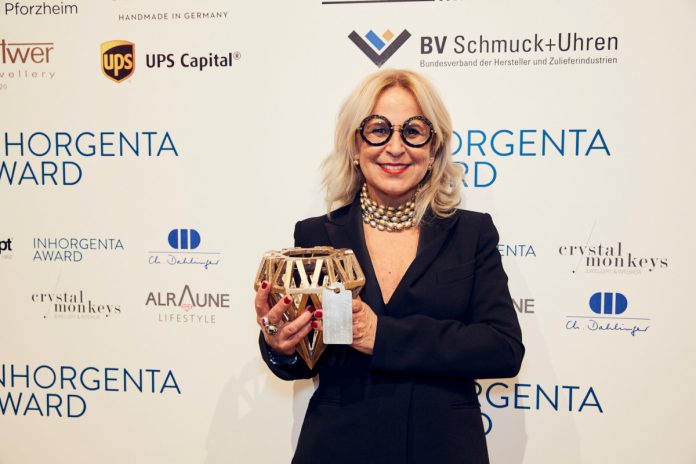 Inhorgenta Munich has revealed the winners of its second annual awards.

Taking place Sunday (Feb 18) evening, the trade show announced the winners of its awards as voted for by a jury of seven well known professionals, including an actress, model, and fashion editor.

Narrowed down from over 100 submissions, seven brands were announced winners at the 2018 awards, which welcomed over 500 guests from the worlds of business, media and culture.

Smart and Connected Watch of the Year Award – TAG Heuer

Retailer of the Year Award – Juwelier Hunke from Ludwigsburg

Fine jewellery brand Nanis impressed the judges with its striking interchangeable jewels, while Tag Heure left everyone spellbound with its Connected Modular.

Klaus Dittrich, chairman and chief executive officer of Messe München, was pleased with the course of the competition. He shares: “We are particularly glad about the great number of international submissions. These are far more countries than in the previous year, which proves that we have touched a nerve by the awards.

“Our jury was fervently impressed by the pieces submitted, even though I heard the decisions weren’t easily made this year.”