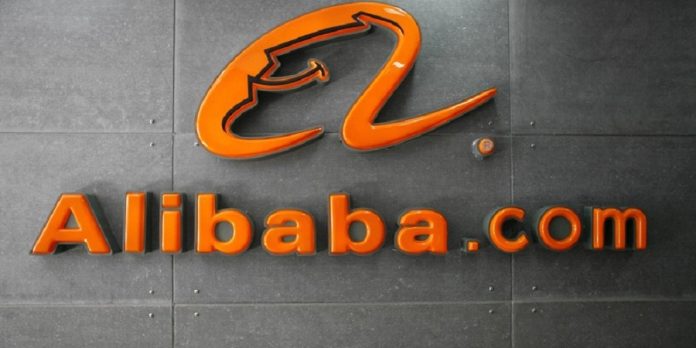 Alibaba launched an electronic trading hub in Malaysia today aimed at helping small- and medium-sized businesses, a first for the Chinese internet giant outside its home country.

It was the latest move by Alibaba into Southeast Asia, one of the world’s hottest e-commerce battlegrounds. The company has already built up a substantial stake in regional online retailer Lazada.

The trading hub offers Malaysian businesses help in areas including e-commerce, logistics and cloud computing, as well as in exporting their goods.

The broader digital free trade zone, spearheaded by a Malaysian government agency, aims to help local firms sell their products more easily globally and to make Malaysia the gateway for products entering Southeast Asia from outside the region.

The ground-breaking on a regional e-commerce logistics hub, to be developed by Malaysia’s main airport operator and Alibaba’s logistics affiliate, also took place.

Small and medium-sized enterprises “have the power to transform the economy. They are ambitious, nimble and have the potential to create high-value employment”, Najib was cited as saying by state-run news agency Bernama.

Alibaba is China’s dominant player in online commerce, with its Taobao platform holds the vast majority of the consumer-to-consumer market.

The company, often compared to US giants Amazon and eBay, has expanded outside its core e-commerce business, in sectors ranging from sports to entertainment.

Jeweler on the Grill for Alleged Dental Work Without License