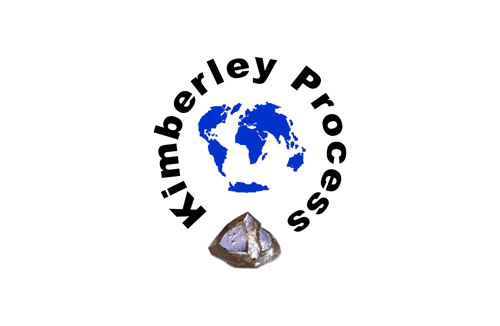 The Democratic Republic of Congo (23.2 mn carats) edged out Botswana to become the second largest producing country in volume terms, while the latter with 20.5 mn carats valued at US$ 2.9 bn remained the second largest in terms of value. Botswana’s share of global production fell further from 16.31% in 2015 to 15.29% in 2016 in volume terms though in value terms it inched up marginally from 21.51% last year to 22.95% this year.

Australia and Canada retained their positions as 4th and 5th largest producing countries by volume, while Canada, South Africa and Angola ranked 3rd, 4th and 5th in terms of value.