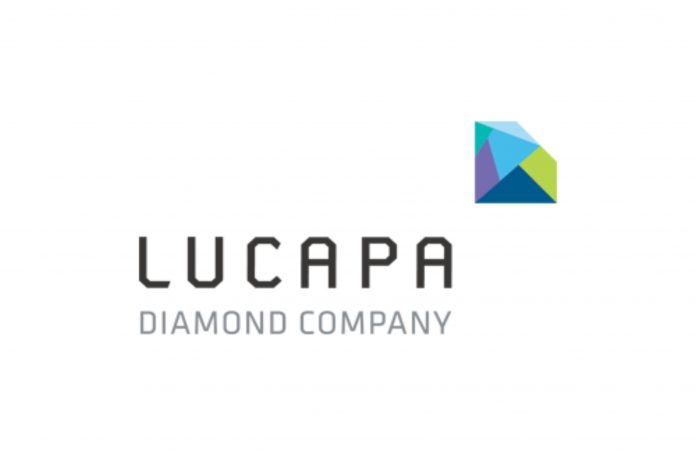 Lucapa Diamond Company Limited announced that it has intersected four targets – E3, E4, E6 and G510 – along river tributaries feeding into the priority Mining Block 8 alluvial area at the Lulo diamond project during its ongoing drilling prorgramme to test priority targets in the area. The Company has Empresa Nacional de Diamantes E.P. (Endiama) and Rosas & Petalas as partners for this project in Angola.

The drilling programme is now focused on the cluster of kimberlite targets located along tributaries draining from the south west into and around the prolific Mining Block 8 area. Diamonds worth US$ 61 million have been recovered from Mining Block 8 alluvial area and sold through the December quarter, Lucapa noted.

According to a statement released by the Company, Target E6 is located within ~800 metres of target G510 and is considered a smaller satellite kimberlite to G510. Similarly, the kimberlite sill intersected in E3 is considered to be associated with the nearby E4 kimberlite.

Drilling of the remaining targets in this cluster near Mining Block 8 will continue throughout the December Quarter. A deep hole (+200m) is also planned for the large L259 target, which was the subject of previous shallower drilling, Lucapa added.

Kimberlite core samples from recent drilling will be batched and dispatched to Cape Town, South Africa, for mineral chemistry analysis. The results will be used to prioritise likely diamondiferous Lulo kimberlite pipes for follow up geological work, including further drilling and bulk sampling to test for diamond content.

Laboratory results from the first batch of kimberlite core being analysed in Cape Town are expected shortly.

Lucapa Managing Director Stephen Wetherall said, “It is very encouraging that we are discovering new kimberlite pipes in river tributaries feeding into our Mining Block 8 alluvial area, where we have already recovered and sold diamonds worth more than US$61 million and continue to recover large and premium-value gems.”