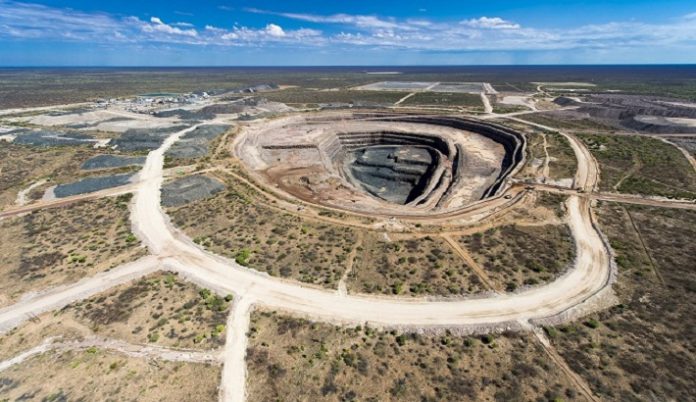 Lucara Diamond Corp. said it expects an increase in revenue in 2020, with estimates of $180-$210 million. In 2019, total revenue is expected to be between $170-$180 million, according to a recent change in guidance released by the company.

Lucara says the shortfall in recovery and sales will be countered by an increase in the number of larger diamonds, including specials – diamonds that are 10.8 carats and larger, that it anticipates recovering from the higher grade MP/KS and EM/PK(S) units.

Eira Thomas, Lucara president and CEO, said the mining company will focus on optimizing its base business, growing the Clara blockchain platform by adding third-party production and preparing for an underground expansion at the Karowe mine.

ALROSA sells large diamonds at auction in Vladivostok for $9 mln