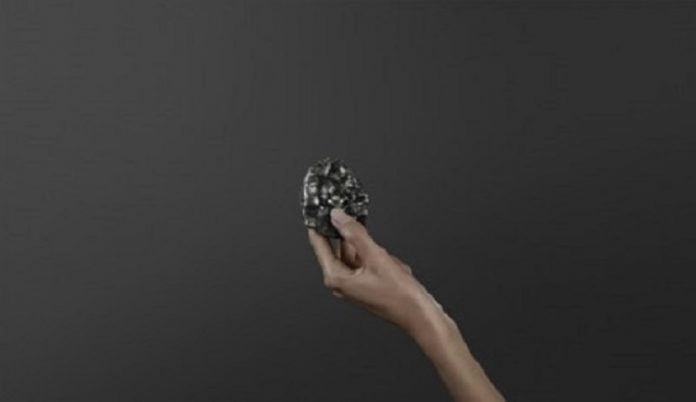 Sewelo – the largest rough diamond discovered since 1905 now belongs to French fashion house and luxury retailer Louis Vuitton. The news created quite a stir in the gems and jewellery industry worldwide since this was an unprecendeted move from anyone in the fashion industry.

While the biggies of the industry wrap their heads around the big move by LV, Michael Burke, the chief executive of Louis Vuitton, in one of his interviews, shared how surprised his competitors are adding that it will spice things up a bit and wake up the industry.

Discovered in April 2019 at the Karowe mine in Botswana (owned by Lucara Diamond Corp, a Canadian miner), the baseball-size Sewelo is the second largest rough diamond ever mined. The largest was 3,106.75 Cullinan diamond, which was discovered in South Africa in 1905 and eventually yielded two enormous high-quality stones — one of 530.4 carats and one 317.4, both now part of the British crown jewels, as well as many smaller stones.

Diamond
London’s Kimaï, an ethical jewellery brand focusing on lab-grown diamonds, has released its debut engagement ring collection. Kimaï, which has its roots in Antwerp, has...
- Advertisement -

Piece of the Week: Hearts on Fire’s ‘Triplicity’ Earrings