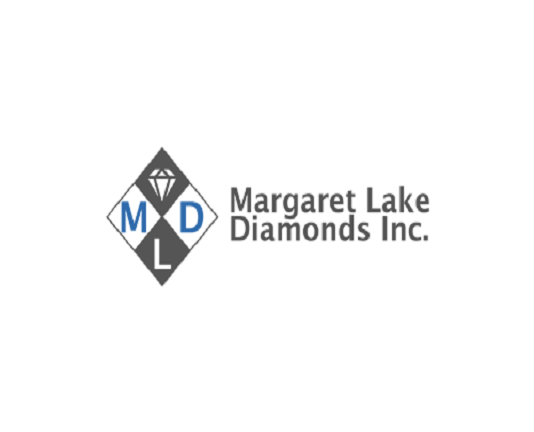 The targets have been identified at the Jack Pine kimberlite  and the Black Spruce kimberlite. The two partners have a 60% and 40% share in the project respectively, with Margaret Lake being the operator.

At the Jack Pine kimberlite, the partners have delineated an additional significant kimberlitic geophysical response. Named the Sequoia anomaly, it lies to the north of the 2005 are drilled by Majescor. It is approximately 500 meters in a north-south direction and displays semi-coincident responses in magnetics, gravity and EM. When combined with Jack Pine, the Sequoia anomaly doubles the geophysical footprint of the complex potentially making it the largest kimberlite complex in the Lac de Gras field.

At the Black Spruce kimberlite, the Joint Venture noted a significant geophysical response not believed to have been previously evaluated. In addition to low magnetic signature areas delineated earlier by Majescor, the JV has now identified new anomalies in both the south and the east. Drill testing will be required to determine if the gravity targets represent kimberlite.

The Company said it planned to apply detailed, modern ground geophysical techniques in anticipation of defining additional kimberlite(s) or kimberlite phases that may not have been evaluated in the past, a technique employed elsewhere, such as at the Kennady Lake project with the additional discoveries at Kelvin and Faraday.

Other surveys conducted during the spring programme also returned kimberlite-like geophysical signatures in and around known kimberlite bodies, Margaret Lake Diamonds said, adding that the company has no record or evidence of previous evaluation here.

Drill testing and further geophysical evaluations will be conducted concurrently in the spring of 2018, the Company stated.