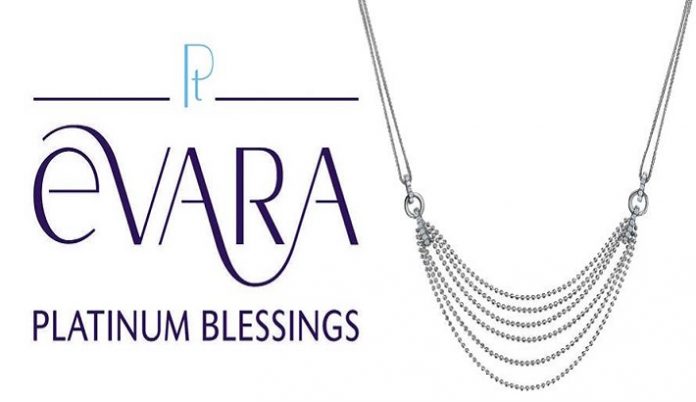 Beyond her choice of couture, and wedding planning, the bride of today has come a long way in defining and knowing what she expects from her marriage

Armed with an education, a career and the empowering independence it brings, her choices and decisions are her own. She values traditions, rituals & set practices but has the ability to question and not blindly follow them. She seeks an equal partnership from her spouse-to-be and expects supportive in-laws – a true extension of her own family & support system.

Earlier this year, Platinum Guild International(PGI) – India in its campaign “MyFirstEvara” celebrated this new age bride’s “rare firsts” – her new beginnings as she moves into a new phase of her life, tuning herself to a new atmosphere, fostering newer relationships, embarking on a fresh journey and adapting to multiple roles. Her “rare” first moments & interactions charged with emotional meaning,occupy a special place in her heart. They form the founding blocks of her life’s new journey& are hence embedded in her memory forever. This season Platinum Evara celebrates another chapter in that course. The bride of todaylooks at her ‘first moments’ in her own way – being true to herself, her values& beliefs. She faces many societal challenges & expectations but she confidently negotiates them while expressing what truly matters to her. Without dismissing existing norms or rebelling without a cause – she stands assertive, optimistic & yet carries people along.

One instance of a bride’s journey has been captured in a beautiful new film bringing alive this season’s #MyFirstEvara. The film opens with a scene where a mother-in-law is checking out a new house. This is the house that the daughter in law wants to move into to start her own journey. It captures the emotions that come along with a decision that has clearly not been easy on her – but one that she believes in & must follow. She stands up to her decision & is delightfully surprised when her mother-in-law reassures her that it is indeed the right one to make. The mother in law in fact backs her by telling her that “young couples need their space”. She helps her tide over her apprehensions comforting her & saying physical distance can never come in the way of a real connection! This special moment between them is marked with something rare – a piece of Platinum Evara

It marks the launch of a new collection from Platinum Evara inspired by Nature –a true tribute to the bride of today. Like the forms in nature, dynamically evolve,renew, transform and yet coexist with other life forms – leaving their mark, so does the bride of today.

She breaks away from typical stereotypes and blossoms in her life after her wedding. This design theme hence mirrors her life stage.

Speaking on the campaign, Sujala Martis, Director, Consumer Marketing (PGI) said, “The bride of today is no longer hesitant, nervous & full of self-doubt. She values her roots but always seeks newer possibilities of progressive change. She faces societally imposed norms yet, confidently negotiates them while expressing what truly matters to her. Our new collection inspired by nature is a tribute to her and this very outlook of hers”.

“Modern women don’t go by the stereotypes of a daughter-in-law and her relationship with her in-laws. It’s a change that’s the need of the hour and these brides of today aren’t afraid to change societal norms. This campaign pays tribute to the women who have the rare qualities to go against the stream with nature-inspired platinum jewellery, marking these major milestones in her newlywed life. ” said Aalap Desai- Executive Creative Director, DentsuWebchutney.

The endearing new integrated digital and marketing campaign is currently live to promote the all-new range of Platinum Evara jewellery. The campaign is a 360-degree program led by a digital film and supported by a robust communication plan that includes Print, Digital, OOH and PR across markets to ensure high reach and frequency. The content across these mediums are focused to drive awareness and visibility for the new collection. 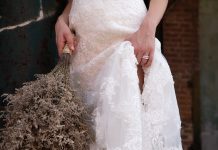 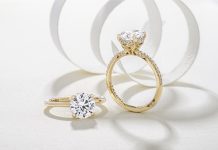 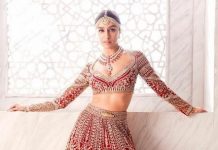 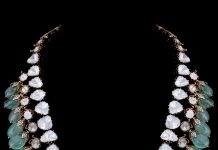 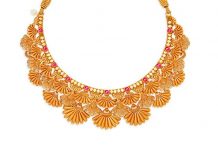 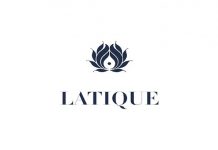