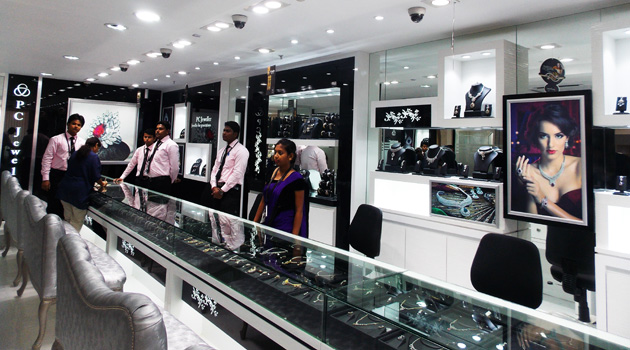 PC Jeweller’s turnover is likely to cross Rs 10,000 crore this fiscal with the company expecting about 30 percent average growth in sales from domestic and exports market.

The national capital-based jewellery major has added 10 new retail stores this fiscal to 85 outlets and plans to open 20 more by end of this fiscal, its MD Balram Garg said.

“We achieved around 30 percent growth in the first quarter of this fiscal. We expect to maintain this growth in the next three quarters,” he told.

Garg said the company is expecting growth in sales from both domestic as well as export markets.

“We will be adding about 30 retail stores this fiscal. These new stores will also contribute to our overall sales,” he added.

Elaborating on expansion, Garg said: “We are focusing on expanding in tier I and Tier II locations to leverage the income growth and brand awareness in such locations”.

He said the company is adding its own stores as well as through franchisee.

Recently, the company has roped in Bollywood star Akshay Kumar and his wife Twinkle Khanna as its brand ambassadors to support expansion plans.

Garg said the company is consistently innovating in terms of designs, product ranges and leveraging technology.

Established in 2005, PC Jeweller is the second largest listed jewellery retailer in India.

The company is engaged in the business of manufacturing, sale and trading of gold jewellery, diamond studded jewellery and silver items.