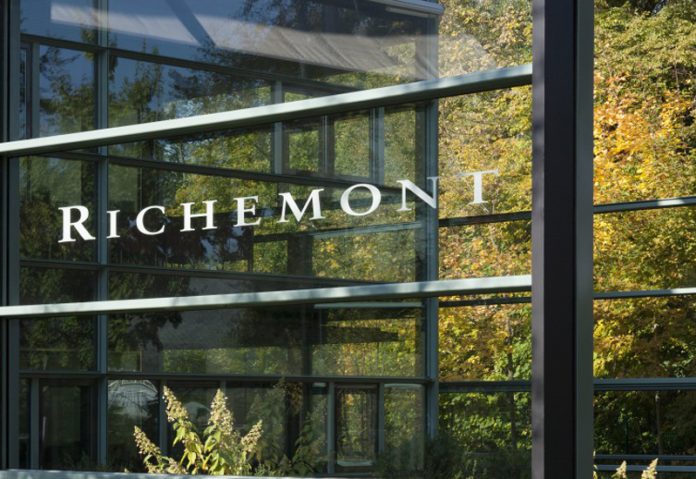 Compagnie Financière Richemont SA announcing sales results of  the Group for the five months ended 31 August 2017,  prior to   its Annual General Meeting held last week,  said  that its sales for the period had increased by 12% at constant exchange rates; and by 10% at actual exchange rates. “Excluding the exceptional inventory buy-backs in the comparative period, constant currency sales increased by 7% for the period,” the Company averred.

“The strong performance in Asia Pacific was supported by double digit increases in most markets, including China and Hong Kong, where a large part of the exceptional inventory buy-backs took place in the comparative period,” Richemont noted. “The 3% growth in Europe reflects contrasted performances within the region as well as the emerging negative impact of a strong euro on tourist spending.”

Totally, the Group’s sales increase for the period was 12% and 10% respectively at constant and actual exchange rates.

Richemont stated: “The double digit sales growth during the first five months was primarily driven by strong performance in the Jewellery Maisons and easier comparative figures.”

IIG hosts seminar on ‘Design Journey – From Concept to Completion’