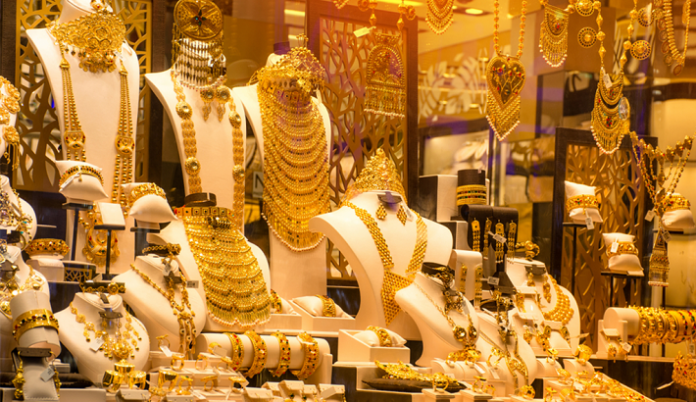 Saudi Arabia’s gold and jewellery sector have been hit hard by the lack of skilled Saudi nationals following the localisation of jobs in the industry, according to local media reports.

The kingdom banned the employment of expatriates in the sector in December 2017, warning shops that they will be fined SAR20,000 ($5,330) per expat worker. It was estimated at the time that 35,000 expatriates were working in 6,000 gold and jewellery shops across the country.

However, a senior official said that the sector was affected because of the “rarity of qualified Saudi craftsmen”.

Jewellery making is generally an ‘inherited art’ and the children of Saudi goldsmiths do not have the “desire or patience to sit for eight hours or more to work on a piece of jewellery”, Abdul Ghani Al-Mahana, chairman of the gold committee in the Eastern Province Chamber of Commerce and Industry, told Arabic daily Al-Watan.

He also alleged that some expatriates were continuing to operate gold shops by resorting to “tasattur” arrangements – under which Saudis operated the stores on paper.

He claimed that Saudi shop owners supervised operations while expatriate goldsmiths worked nights “without any fear of raids by the ministry’s inspectors”.