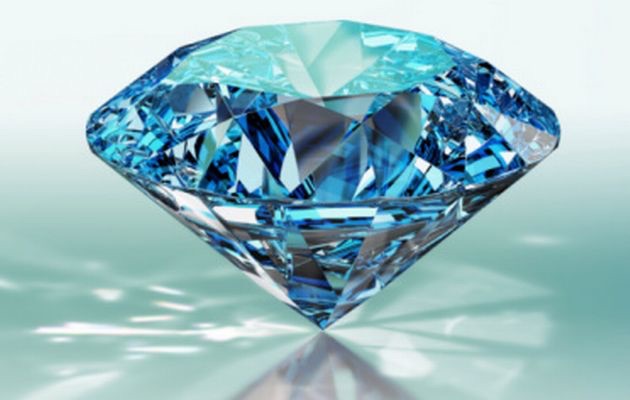 A year after the Nirav Modi-Mehul Choksi scam rattled the nation, diamondNSE 0.00 % houses in India are being pushed to change the way they have been doing business for many decades. Harsh new rules laid down by large banks would force them to restructure their entities, change business associates and spend more.

The largest lender to diamantaires, State Bank of IndiaNSE 0.05 %, has imposed funding restrictions on borrowers for exports to countries other than the USA and Europe, capped exposure at Rs 1,000 crore per borrower, and set stiff credit rating condition on diamond houses for additional finance.

In its credit policy for diamond houses, finalised in 2018-end, the bank has stipulated that borrowers would have to give an undertaking that rough or cut and polished stones are not procured from associate concerns or related parties as a condition for fund-based working capital finance by way of pre-shipment or packing credit in foreign currency.

Also, all existing borrowers with outstanding of Rs 50 crore or more would have to convert partnership firms into corporates by December 2019 – a move that would increase their tax liability. Diamond houses that are unable to transform into corporates would have to bring in additional collateral and pay half a percentage point higher interest on loans.

SBI’s policy, which could be emulated by some state-owned banks, follows instances of frauds, money-laundering and sharp practices that few diamond houses indulged in. Some restrictions have put a question mark on the way they function.

“Introducing restrictions based on geography would hurt the trade badly. One can understand the exclusion of Dubai. But a quarter of polished stone exports is to Hong Kong, with China, along with Hong Kong, emerging as one of the largest manufacturing centres for studded jewellery,” a senior industry person told ET. “Today, Belgium and Hong Kong are the largest centers for distribution and trade,” said the person.

The curbs on dealings with related parties would compel many diamond houses to rejig themselves in a trade that is known for its secrecy and dealings among community members. “When you are dealing in such high-value items, personal relations are important. That’s what the trade believes. For 50 or more years that’s how it has been… One family member who becomes an NRI is based in Hong Kong or Belgium to trade on roughs, another in Dubai to buy the polished exported from India, which are then sold to the US, Japan and markets across the world. Now, to meet the loan conditions, these entities may have to set upfronts,” said a veteran in the diamond industry.

As per the latest rules by SBI, advance payments for procurement of rough diamonds will be permitted to only mining companies as per the list approved by the RBI and Gems & Jewellery Export Promotion Council.

An SBI spokesperson did not respond to ET’s query on the matter.

While diamond traders validate some of the safeguards that SBI is putting in place, they feel some conditions could be stifling. A corporate, unlike a partnership, would have to disclose to the Ministry of Corporate Affairs the charges on assets against loans. So, there would be greater disclose, they agree. They also admit that the restriction on advance payment probably follows a few parties making multiple remittances from different banks.

The open pit mine on Zarya Pipe deposit reached depth of...