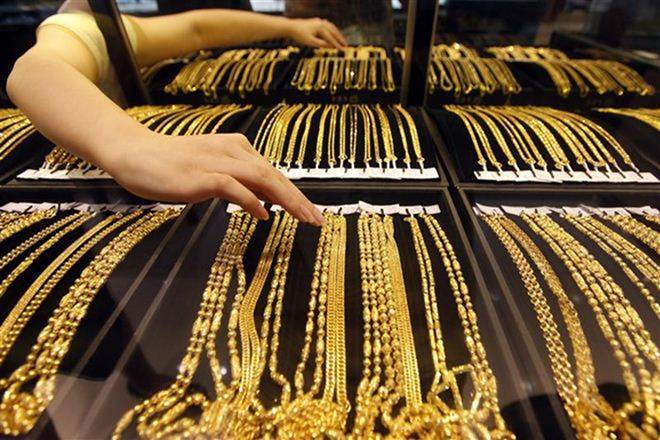 The 3 per cent Goods and Services Tax (GST) on exporters for procuring gold from nominated agencies is hampering jewellery exports from India, industry body GJEPC said today. Gem and Jewellery Export Promotion Council (GJEPC) Chairman Pramod Agrawal said the sector is a USD 41 billion export industry and it contributes 7 per cent to the country’s economic growth and 15 per cent to exports. “Government has given relief to nominated agencies for not paying IGST upfront on gold import on submission of bond. But there is still implication of 3 per cent GST on exporter for procuring gold from nominated agencies which from time to time the council has represented to government. This is hampering gold jewellery exports from India,” he said in a statement.

He also urged the government to expedite the refund processes as the industry is facing issue of non-realisation of GST paid. “GST rates for gold jewellery remained at 3 per cent and as a result, excluding the exports of SEZ which doesn’t fall in the ambit of GST, the gold jewellery exports from domestic tariff area has seen a reduction,” he added.

Diamond
Non-profit organisation Diamonds Do Good, formerly known as the Diamond Empowerment Fund, will bring together key leaders from the retail and diamond sectors to...

other
Luk Fook Holdings (International) Ltd is counting on the growth of middle-class consumers in China to boost its business, with the retailer targeting to...