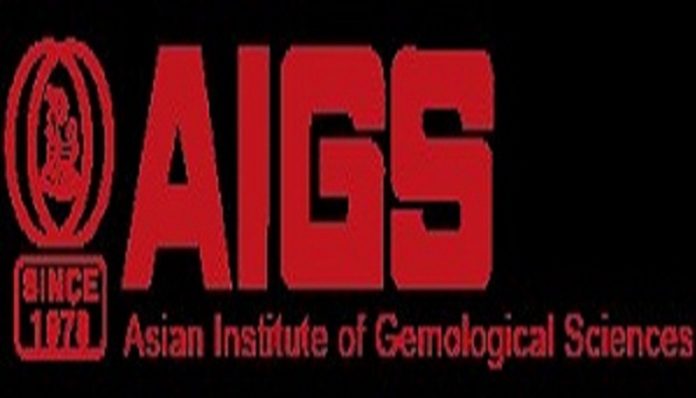 The Asian Institute of Gemological Sciences (AIGS) has issued a warning to the international diamond industry over fake gemstone reports bearing its logo.

The counterfeit reports contain a working QR code that directs users to a fake website with the suffix co, rather than com.

“Some unscrupulous people have decided to rip off customers by using AIGS’s name,” AIGS chairman Kennedy Ho said last week. “Indeed, they have created fake AIGS reports which look like genuine ones.”

The only way to be sure a report is genuine is to check the AIGS website directly, or to send AIGS a photo of the report by email, he noted.

The AIGS intends to take legal action against the counterfeiters, Ho added.