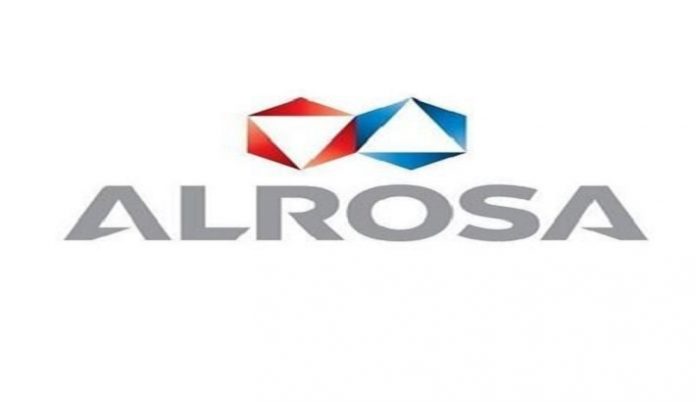 Akil Zubir appointed as Managing Director of ALROSA BELGIUM NV following an internal competition among ALROSA Group employees. Sergey Panchekhin, who has worked at ALROSA for more than 20 years, plans to retire after his employment contract expires in late October.

There were seven ALROSA Group employees participating in the competition for vacancy in Antwerp, including those from the management team in Moscow, sales and cutting complexes, and foreign trading companies.

As Managing Director of ALROSA BELGIUM NV, Akil Zubir will be responsible for the development and implementation of the European office’s plans, as well as rough and polished diamond trade, customer base development, interaction with company’s existing clients and local industry organizations, and key representatives of jewelry retail.

Akil Zubir joined ALROSA in 2017 as the Head of Insurance Department. Under his leadership, comprehensive insurance of the group’s property was implemented in ALROSA, as well as modern insurance protection programs with a high degree of reliability, a large insurance loss related to the accident at the Mir underground mine was settled, and a pool of Russian and foreign partners was formed. Akil Zubir graduated from Lomonosov Moscow State University with diplomas in social and political sciences, and law. He also graduated from the Academy of National Economy under the Russian Government, where he received the diploma in business managment. From 2012 to 2016, he led the regional network of SOGAZ insurance company.

Sergey Panchekhin graduated from the Maurice Thorez Institute of Foreign Languages in Moscow. Before working in the diamond industry, he built a career in diplomacy. He joined ALROSA in 1999. In 1999-2003, he was a director of ALROSA’s office in Angola. Since 2003, he worked as Deputy Head of External Relations Department. Since 2004, he has led several special missions on the Kimberley Process. He also participated in the creation of ALROSA’s subsidiary in Dubai and in May 2006 was appointed the first Managing Director of that office. In 2007, he was in charge of the Belgian office along with Dubai office and then fully switched to ALROSA’s office in Antwerp.

“I express my gratitude and appreciation to Sergey Anatolyevich for his long-term work, for building mutually beneficial relations with foreign partners, strengthening market positions and reputation of ALROSA in the world’s largest diamond trading center. I believe that Akil Lelovich, given his successful management experience, will be able to implement all the tasks set for him and achieve positive results despite today’s challenging environment in the diamond market,” said Sergey Ivanov, CEO of ALROSA.

Here’s why pandemic-engagements are soaring

IDI to host auction of special stones at September Fair