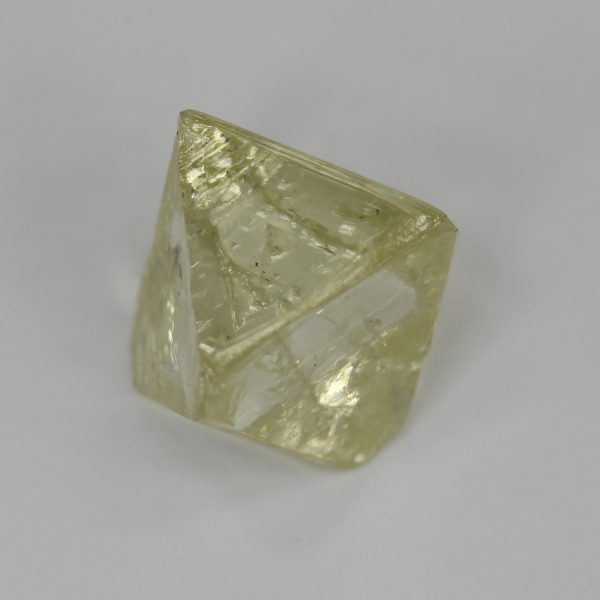 Alrosa has found two substantial diamonds in the last week from its mines in Yakutia—one 110 cts., the other 75.31 cts. (pictured).

Both rough diamonds are considered gem-quality octahedron crystals with small inclusions. One has a straw-yellow tint.

The company said it plans to name the two gems.