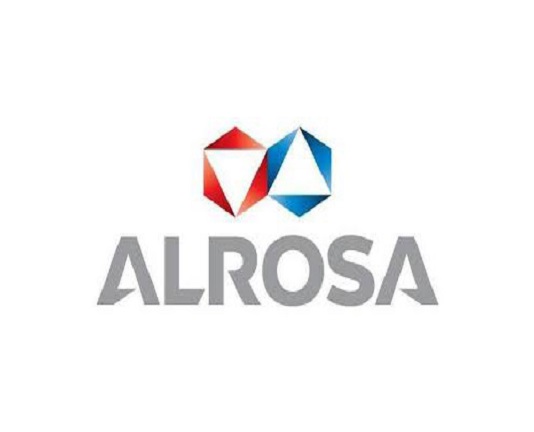 ALROSA Group, the largest volume producer of rough diamonds globally, reported a decline in sales of rough in September 2017 as compared to the same month a year earlier, stating that this was on account of the “lower activity level in the market, particularly caused by the early beginning of the Diwali festival in India, for which reason many factories are closed for a long period”.

While trade activity in September remained at the level of the previous month, the Company said that there was an increase in overall sales value over August this year mainly due to a higher volume of sales of rough diamonds over 10.8 carats at auctions, and some increase in sales on the spot market.

For the first nine months of the year, ALROSA’s rough and polished diamond sales amounted to US$ 3.357 billion of which sales of rough diamonds totalled US$ 3.289 billion, and polished sales were US$ 68.1 million.

ALROSA Vice President Yury Okoyomov said, “We expect traditional revival of the market situation in the fourth quarter as the industry starts to prepare for the winter holiday season.”

Global Diamond Jewelry Demand Up in 2017, Led by US