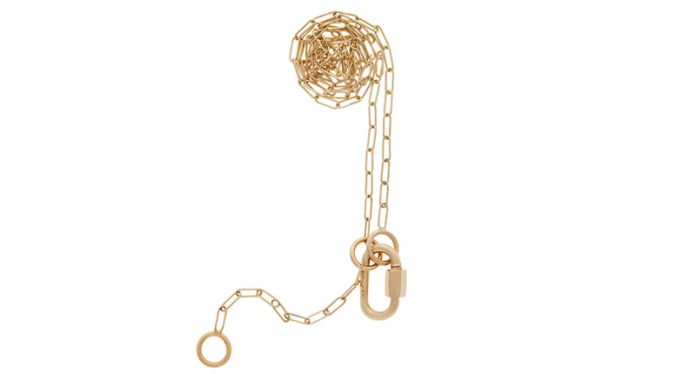 Jewelers of America, which owns this fine publication, just announced the completion of a study it commissioned, the “Fine Jewelry Industry Consumer and Retail Market Study.”

Conducted by Provoke Insights, the study surveyed two distinct groups: those who own jewelry stores (retailers) and those who, hopefully, shop in them (consumers).

While the full results of the study are being published in a white paper made available to JA members only, I was able to get my hands on a copy and will share some of what I think are the most interesting points below.

Let’s start with the retail portion of the study, which surveyed 275 JA member retailers.

When asked about the overall state of the market, survey-takers were overwhelmingly positive, with 79 percent of respondents saying they expect sales to greatly (23 percent) or slightly (56 percent) increase over the next three years.

Only 10 percent of respondents said they expect sales to decline, with the remaining 11 percent forecasting flat sales.

Still, they recognize there are challenges, chief among them being how to evolve and compete in the rapidly changing retail landscape.

Part of being able to compete today is, of course, having an updated website that is both responsive and e-commerce enabled. But that is a challenge, particularly for the smallest jewelers.

The survey shows that only 24 percent of retailers with less than five employees have an e-commerce-enabled website. That number climbs to 36 percent for jewelers with five to 10 employees, and tops 50 percent of those with 11 or more employees.
“When it comes to purchasing high-priced items, customer service is key. Local stores have a real opportunity to offer uniquely luxurious experiences.” — Jewelers of America, “Fine Jewelry Industry Consumer and Retail Market Study”
Now, on to consumers, specifically the 2,019 who were surveyed.

What the study found was that regardless of their age, consumers at least like to see a piece of fine jewelry in a store before they buy, even if they do their initial research online.

What’s more, many consumers prefer to shop at local stores over websites, big-box stores and duty-free shops. This is particularly true of those looking to give fine jewelry as a gift.

In the survey, the top location for purchasing fine jewelry was a national chain store, cited by 56 percent of all respondents.

Local stores/small businesses and department stores were next, tied at 47 percent, followed by online retailers that have some sort of physical presence (33 percent), online-only retailers (28 percent), big-box stores (17 percent), duty-free shops (7 percent) and “other,” like at auction or on vacation (1 percent).

“When it comes to purchasing high-priced items, customer service is key,” JA states in the survey results. “Local stores have a real opportunity to offer uniquely luxurious experiences to compete against department stores, chains and e-commerce websites, where customers have less access to qualified jewelers and gemologists.”

But the survey also showed that jewelers of all sizes are missing out an opportunity–selling to individuals, particularly women, looking to buy jewelry for themselves at any point during the year.

Forty-three percent of survey-takers said they had purchased or received jewelry as a gift in the last year, but only 22 percent bought jewelry for themselves.

Other luxury items don’t have this problem; the survey showed that respondents aren’t timid about buying themselves designer accessories/sunglasses, watches/other timepieces, and designer handbags or leather goods.
RELATED CONTENT: 10 Jewels for the Self-Purchasing Female Consumer
This is problematic for a couple of reasons.

First, attitudes toward marriage are changing. People are waiting longer to wed, or, in many cases, never getting married, either because there’s no longer a social stigma attached to living together out of wedlock or because they’re not in a relationship at all. An article published earlier this fall by the Pew Research Center put the number of single U.S. adults at 42 percent.

Secondly, there is a lot more “noise” around the major gift-giving holidays, like Christmas, Valentine’s Day and Mother’s Day, making it harder to get one’s message heard.

As the survey says: “Focusing marketing efforts outside of major gift-giving holidays is more economical because of off-peak media costs. It can be easier to get one’s promotion or message heard by consumers when they are not inundated with holiday promotions.”

This Ring Celebrates Love—of Yourself