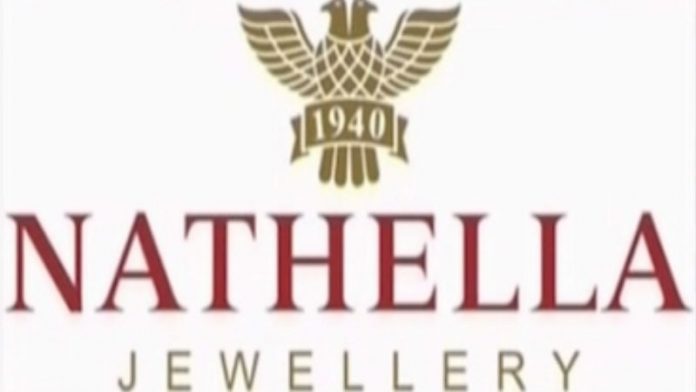 The Central Bureau of Investigation has commenced probe after registering a case against Nathella Sampath Jewellery, its promoter and directors for defrauding the State Bank of India-led consortium of three banks to the tune of Rs 380 crore by submitting false documents.

This is the second bank fraud case filed by the CBI against a Chennai-based jeweller this week, after booking Kanishk Gold for cheating a 14 bank consortium led by the SBI of Rs 824 crore.

The CBI has named N Ranganath Gupta, the promoter and managing director of NSJPL, and directors N Prasanna Kumar and Prapanna Kumar, along with auditor Sohun CJ as accused in the FIR along with unknown public servants and others.

After filing of the FIR, CBI officials on Saturday late evening had conducted searches at the houses of the senior executives of the company. The CBI has filed the case under various sections of IPC for criminal conspiracy, breach of trust, forgery, using forged documents as genuine and criminal misconduct by public servants, besides provisions of Prevention of Corruption Act. The case was booked based on the complaint from the SBI.

CBI had also noted that the Economic Offences Wing of Tamil Nadu police had already registered a case against the company, based on complaints from customers of the firm, who had invested in the deposit schemes of Nathella Jewellers.