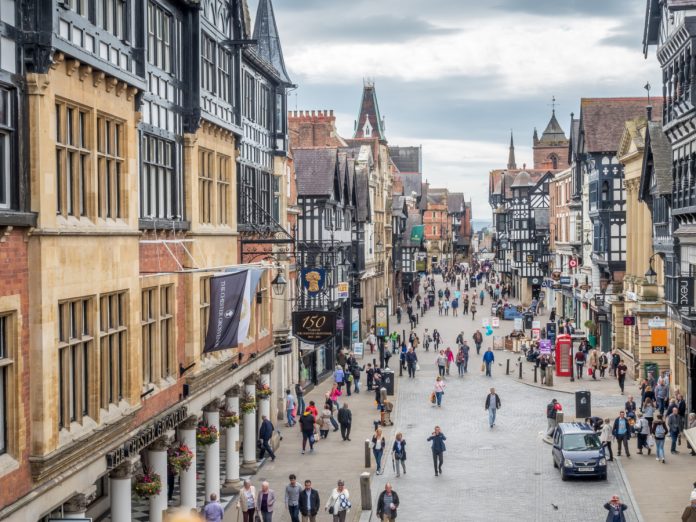 The independent jewellery retailer shocked locals and industry professionals when it announced earlier this year it will be closing its doors after 248 years in the city.

Not only is Loew & Sons the oldest jeweller in Chester, it is also believed to be the city’s longest standing shop, and the second oldest independent jewellery retail business in the country.

Since announcing its decision to close in April the store has been offering heavy discounts on all its remaining stock.

Now, Lowe & Sons has confirmed it will cease trading on Saturday June 16.

Customers will be invited to ‘make a reasonable offer’ for the remaining items of jewellery in the final days.

Managing director, Richard Hogben, tells local newspaper the Chester Standard: “It has been wonderful to see so many people coming in and sharing their memories. It really emphasises the place Lowe and Sons has held in the hearts and minds of the public over many, many years.

“Myself and the staff at Lowe & Sons have welcomed the chance to recall some pleasing memories of an incredibly special store.”

Established in 1770, the historic jeweller has become an iconic retail establishment in Chester, and has served generations of jewellery buyers.

Due to the expiration of the lease, the jeweller made the difficult decision to pull down its shutters for good.

Industry
To support its clients amid the persisting market uncertainty, ALROSA has decided to extend existing long-term rough diamond supply contracts through the end of...
- Advertisement -