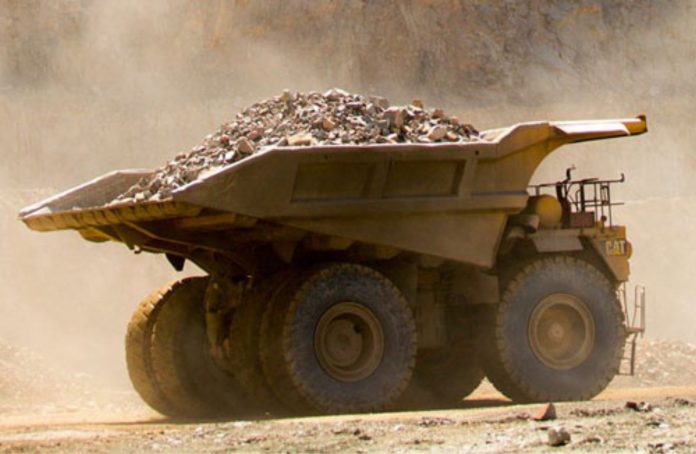 Anglo American, which today released production figures of its various businesses for the third quarter of 2017, reported that De Beers’ rough diamond production for the period was up 46% over Q3 2016 in carat terms.

The increase was “in line with the higher production forecast for 2017, reflecting stable trading conditions as well as the contribution from the ramp-up of Gahcho Kué in Canada,” the Company said while making the announcement.

“Production in Canada increased five-fold to 1.1 million carats due to the ramp-up of Gahcho Kué which reached nameplate capacity in Q2 2017,” the Company reported.