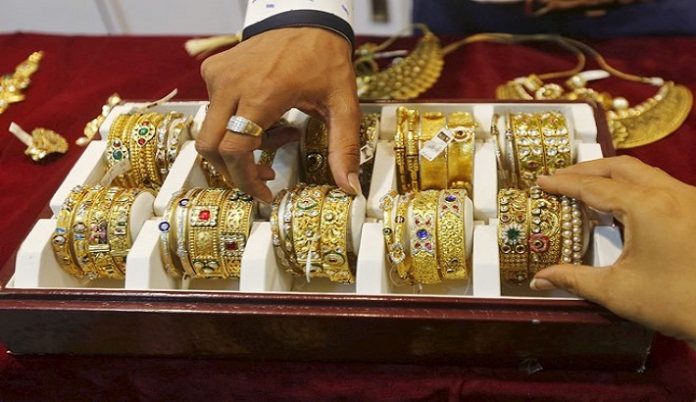 The Silver Institute Predicts Growth Across Most Sectors Consuming the Metal...