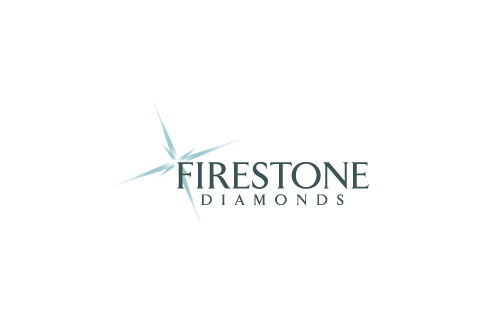 Firestone Diamonds plc announced yesterday that it has extended its current standby facility of US$ 15.0 million provided by Resource Capital Fund VI L.P. (RCF) which is due to expire on June 30, 2017.

Affirming that it had “sufficient financial headroom to continue operations and meet its debt repayment obligations as they fall due”, Firestone said that its directors “had decided to extend the Standby Facility to provide the Company with a prudent level of financial and operational flexibility”.

Firestone said that as at June 21, 2017, assuming receipt of this amount of US$ 5.0 million, the Company had cash on hand amounting US$ 13.1 million — which includes the proceeds from the Company’s first diamond sale for the current quarter.

The Company added: “The balance of US$10.0 million remaining under the Standby Facility will give the Company the ability to maintain a prudent working capital buffer and to provide the Company with the flexibility to continue to optimise mining operations as they see fit.”

Firestone had earlier (in April 2017) announced the near completion of commissioning activities at its Liqhobong Diamond Mine and that “final ramp up was progressing on track, having achieved the plant’s nameplate throughput capacity on multiple occasions since the commencement of operations”.

Now, the Company said, operations at Liqhobong “continue to progress well” and recoveries and grade are improving in line with management’s expectations. “Accordingly, the Company now expects to recover approximately 360,000 carats in the financial year ending 30 June 2017, against April’s guidance of 300,000 carats,” Firestone stated.

Further, the Company also noted that it has begun quarterly repayments under the terms of its US$ 82.4 million ABSA debt facility, and has also made its first capital repayment of US$ 1.4 million in March 2017.