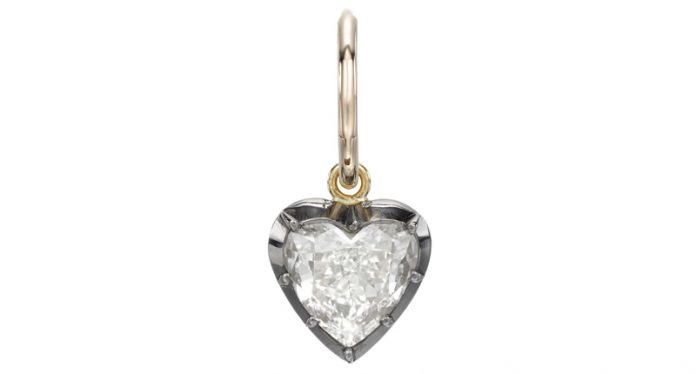 Washington–Consumers in the United States are expected to spend $4.7 billion on jewelry this Valentine’s Day, the National Retail Federation said.

According to its annual survey–for which Prosper Insights & Analytics asked 7,277 consumers this January about their plans–19 percent of survey takers indicated they were going to give jewelry for the holiday.

The NRF anticipates shoppers will spend a total of $19.6 billion total on Valentine’s Day this year, up from $18.2 billion last year.

The total spend and per-person spend are the second-highest estimates in the survey’s 15-year history, topped only by the record $19.7 billion and $146.84 recorded in 2016.

Experiential gifts, like tickets to a concert or sporting event, still are popular, with 42 percent of consumers wanting one but only 24 percent planning on giving one.

But those forgoing celebrating Valentine’s Day still will be spending–more than a quarter (27 percent) of consumers who won’t be observing the holiday had another option in mind like treating themselves or getting together with family and friends.

“Valentine’s Day has become a holiday consumers take advantage of not only to spoil their loved ones but themselves,” Prosper Executive Vice President of Strategy Phil Rist said. “Shoppers should look out for deals on everything from candy to date-night dinner packages in the coming days, leaving plenty of options for those looking to make the occasion truly special.”