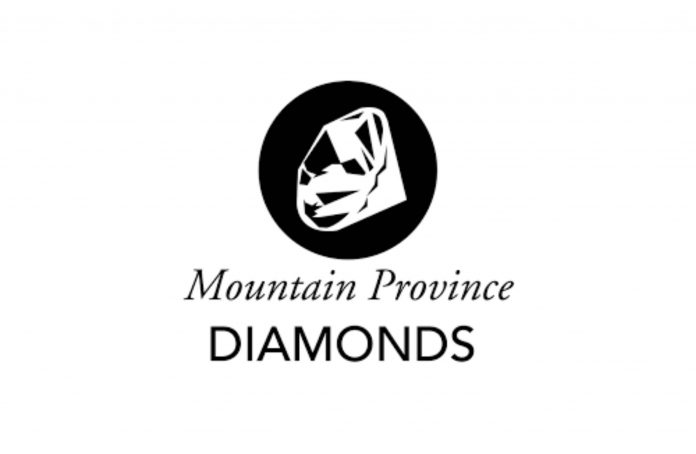 The share of production attributable to the Company was approximately 894,000 carats.

Mountain Province clarified that tonnes processed in the month of September reflects the impact of a planned five day shut-down in that month for annual maintenance. “This shut-down was incorporated in the determination of production guidance for 2017, and was successfully executed as planned,” the Company noted.

David Whittle, the Company’s Interim President and Chief Executive Officer, commented: “The recovered grade in the third quarter of 2.22 carats per tonne remains substantially above the 1.62 initially projected for 2017. Given the continuation of our strong plant performance and favourable grade experience at the GK Mine, we are well on track to meet and exceed our current full-year 2017 production guidance of 2,720,000 tonnes processed and 5,500,000 carats recovered on a 100% basis.”

The Company also released the results of the eighth diamond sale of Gahcho Kué diamonds held in October 2017. A total of 353,000 carats were sold realising a value of US$ 21.3 million; and an average price per carat of US$ 60.

“Price experience in the eighth sale is consistent with that reported by the industry generally and reflects the seasonally slow period in the rough diamond sector around Jewish and Hindu New Years’ holiday periods,” the Company elaborated. “Also, similar to the seventh sale, realized value per carat in the eighth sale reflects the inclusion of significantly fewer fancies and specials than previous sales, as well as a finer size distribution experienced in the summer’s production.”

Reid Mackie, the Company’s Vice President Diamond Marketing said: “The October tender sale saw our highest levels of competition to date with an average of 11.8 bids per lot and 145 companies attending. This strong participation reflects continued deepening of Mountain Province’s customer base and interest in our diamond offering.”