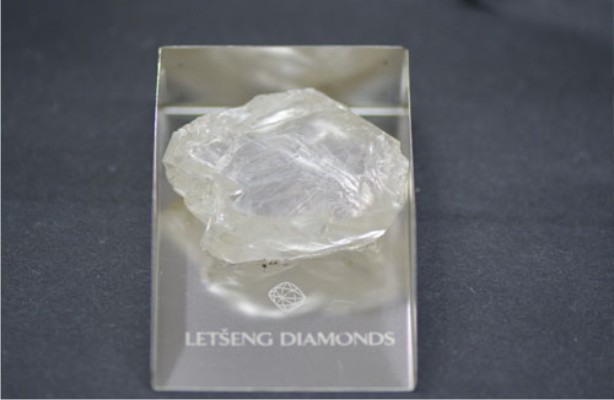 The Company operates the Letšeng mine in Lesotho, which it describes as the highest dollar per carat kimberlite diamond mine in the world. During 2017, it recovered seven diamonds larger than 100 carats each recovered (five in 2016), with a “significant improvement” in the recovery rate during the second half of the year post “operational improvements”.

Clifford Elphick, Chief Executive of Gem Diamonds, said: “The market for the (Letšeng) mine’s large, high quality white rough diamonds remained strong over the course of 2017, a trend which has continued into early 2018.”

He added, “The focus on enhancing the efficiency of our operations identified a potential of US$ 20.0 million of annualised and once-off efficiency and cost reduction initiatives at the end of last year. A target has now been set of obtaining US$ 100.0 million of cash savings by the end of 2021, with an ongoing target of US$30.0 million per year thereafter.”

In a separate development, Gem Diamonds also announced yesterday that it had recovered a 169 carat, top white colour Type IIa diamond from the Letšeng mine, the seventh diamond of over 100 carats recovered in 2018.