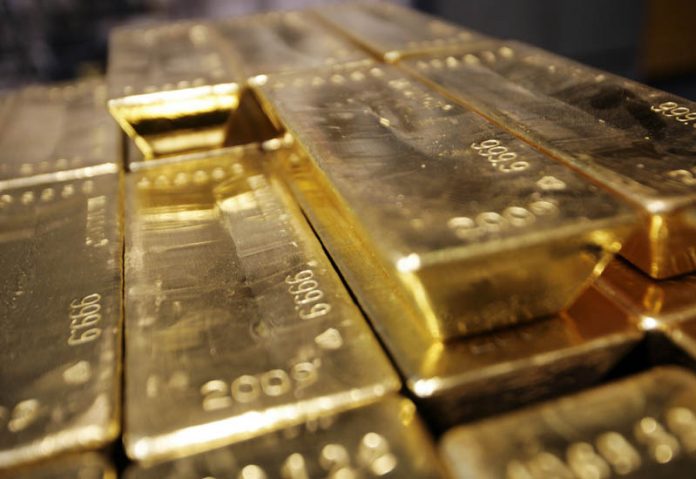 The World Gold Council (WGC) has released its gold demand trends for Q2 2017 noting a weak demand for gold jewellery in the UK.

According to the report, gold jewellery demand was down by 4% across Europe, stipulating that demand was “particularly anaemic” in the UK, where prolonged uncertainty over Brexit deterred anxious consumers.

In the UK Q2 demand fell 10% to a three-year low of 3.8t. Professional Jeweller will be interviewing the head of market intelligence at the World Gold Council later today to find out more about these figures and what the future looks like for the UK gold market, however, the report does cite that expectations are building for the long-term downtrend in the market to come to an end and – possibly – even for the market to manage some growth in the latter half of this year.

After record levels of inflows into Exchange Traded Funds (ETFs) in H1 2016, a significant slowdown in the sector was the predominant factor behind the fall in overall demand so far this year. Net central bank purchases of 177t in the first half of 2017 were also slightly lower compared to the same period in 2016, down 3%. By contrast, H1 2017 saw bar and coin investment grow, as did both jewellery and technology demand, each making modest gains compared to 2016.

Alistair Hewitt, head of market intelligence at the World Gold Council, comments: “Demand for H1 2017 was down 14% compared to last year, but in some respects the market was in better shape. Last year’s growth was solely down to record ETF inflows, while consumer demand slumped. So far this year we have seen steady ETF inflows in Europe and the US, jewellery demand has recovered with good growth in India, while retail investment and technology demand is up too.

“There are a few things to watch out for in the rest of the year. Inflation data out of the US looks soft and markets have pushed out their expectations for a rate rise. The monsoon is looking good in India and, providing the market adapts to the new GST, we may see solid demand around Diwali. And as the next generation of smartphones gets rolled out we may see good support for technology demand.”

GJEPC’s to Host India Gold & Jewellery Summit in Delhi in...