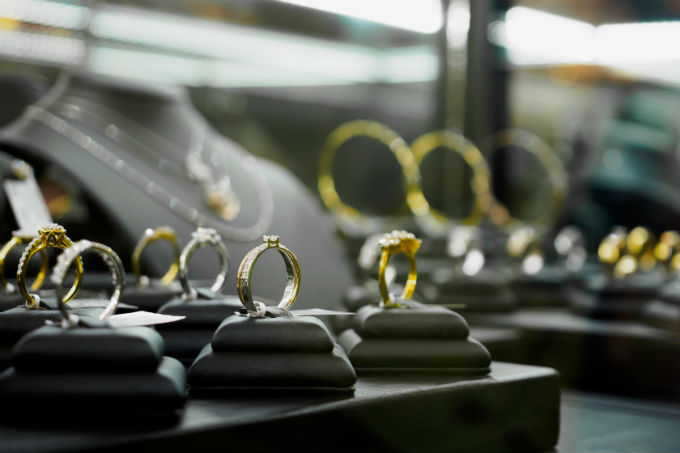 Jewellery exports have been in positive territory since the beginning of the year. According to the 2018 Mid-Year Export Review: Potential Growth Overshadowed by Looming Trade Disputes published by the Hong Kong Trade Development Council (HKTDC), Hong Kong’s exports of fine jewellery grew by about 20 percent – the highest among all of the major sectors – in the first four months of 2018.

“This robust export growth was driven by the demand for gold jewellery, while global economic growth also boosted demand for high-end accessories, such as diamonds,” noted HKTDC. “However, given that the gold price has remained high since the second half of 2017, the growth of fine jewellery exports is expected to slow down somewhat for the remainder of the year.”