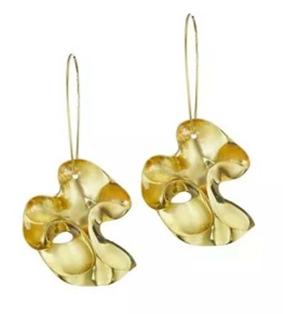 Jewelry is the finishing touch on a great outfit, so it’s no surprise that some jewelry designers aim to place their pieces in the shows of some of fashion’s swankiest clothing designers during New York Fashion Week, which runs through Sept. 16. Several jewelry designers have already earned placements, and JCK is taking a moment to cast a spotlight on their successes. At tomorrow’s Bibhu Mohapatra show, the couturier will dress his models in Artemis diamond jewels from his collaboration with Forevermark India, and JCK will see it live. (Expect coverage to follow.)

Lauren Chisholm’s angular jewelry was featured on models at the Irina Shabayeva ready-to-wear show held on Sept. 11 at the Affinia Hotel. 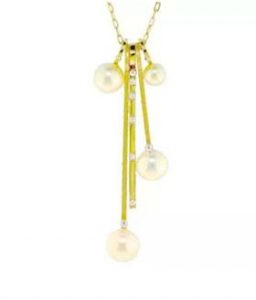 Paige Novick collaborated with Tibi for the fifth time with sculptural, floral pieces with movement that were inspired by a vintage piece found by Tibi’s Amy Smilovic. 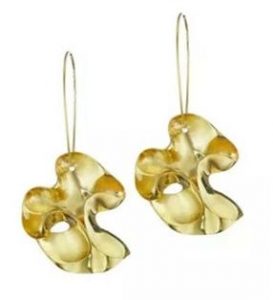 Gemfields partnered with WME/IMG and M2M to debut a trio of short films that will live on the Gemfields website as well as on IMG’s proprietary channel, M2M, as part of its In Conversation series. Video interviews were conducted with international blogger Chriselle Lim, YouTuber Amanda Steele, and Cipriana Quann of Urban Bush Babes, about what jewelry means to them. They wore ruby and emerald jewels from Gemfields’ various design collaborations. 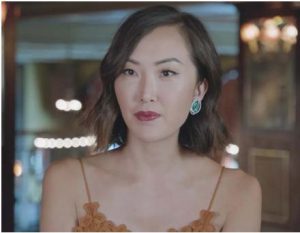 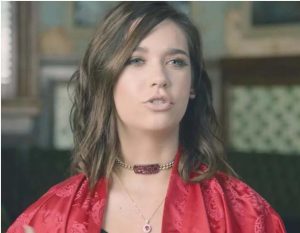 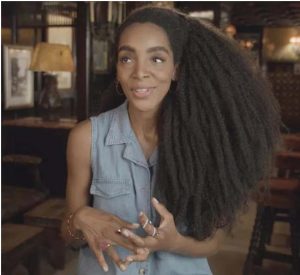 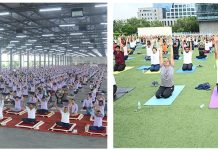 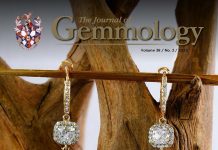 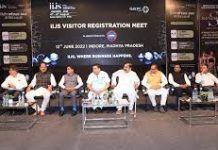 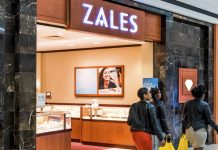 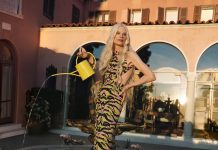 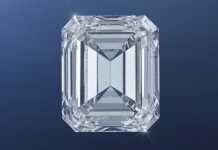