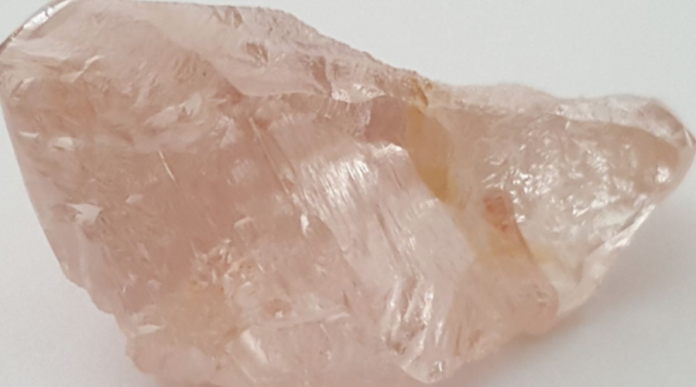 Lucapa Diamond (ASX:LOM) said it supports the recent diamond sector reforms announced by Angola’s government and that it will sell certain select large premium-value diamonds from its prolific Lulo mine through the country’s new marketing channels.

In detail, the Australian miner and its partners Empresa Nacional de Diamantes and Rosas & Petalas selected six top white diamonds from Lulo, weighing between 114 and 43 carats, and a 46-carat pink diamond to be sold.

“We look forward to marketing these exceptional diamonds as soon as the necessary arrangements are in put in place to continue showcasing Angolan diamonds to the world,” Lucapa’s Managing Director, Stephen Wetherall, said in a media statement.

According to Lucapa, the policy shifts in Angola allow management to plan for the sale of such high-value stones, something the company was not able to do before because previous rules forced producers to sell their gems to middlemen below international prices.

Changes in the diamond sector were introduced by the Joao Gonçalves administration in the first half of the year with the idea of helping producers have greater autonomy on selecting their own buyers and boosting foreign investment.

Angola is the world’s No.4 diamond producer by value and No.6 by volume. Its industry, which began a century ago under Portuguese colonial rule, is successfully emerging from a long period of difficulty as a result of a civil war that ended in 2002.

News & Trends
Blue Stone, Dolphin Stone, and even Atlantis Stone. Over the years, Larimar has been called in many different ways, expanding the mysterious and fascinating...
- Advertisement -