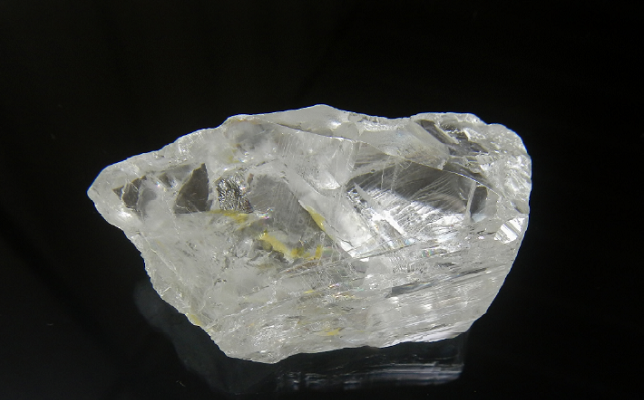 Lucapa Diamond Company has recovered the second-largest diamond from its Lulo project in Angola which it reported as being a Type II D color gem.

The company found a 404-carat diamond at the mine exactly a year ago.

The 227-carat stone is the seventh diamond weighing more than 100 carats discovered at Lulo. It has not yet been valued.

Lucapa Managing Director Stephen Wetherall said, “It is fitting that within a week of the anniversary of recovering Angola’s biggest diamond, the 404 carat February 4 Stone, we have now recovered Angola’s second biggest diamond on record, our 227 carat Lulo gem. Both were recovered during the Angolan wet season,” Wetherall said.

“We are also delighted to have recovered this spectacular diamond from a new mining area at Lulo which is 4km from the prolific Mining Block 8 area. This further underlines the potential there is for the remainder of the (roughly) 50km stretch of the Cacuilo River to continue to produce large valuable alluvial diamonds.

“Significantly, it also reinforces the game-changing potential of the kimberlite program we are advancing at Lulo, which will soon involve three rigs drilling multiple priority targets in the very areas where we are recovering these large premium-value diamonds.”

Wetherall said the recovery of the 227-carat diamond alone had more than paid for the XRT circuit recovery technology.

Lucapa, which owns 40 percent of the Lulo project, last month announced it was acquiring 70-percent in the Mothae diamond project in Lesotho for $9 million.