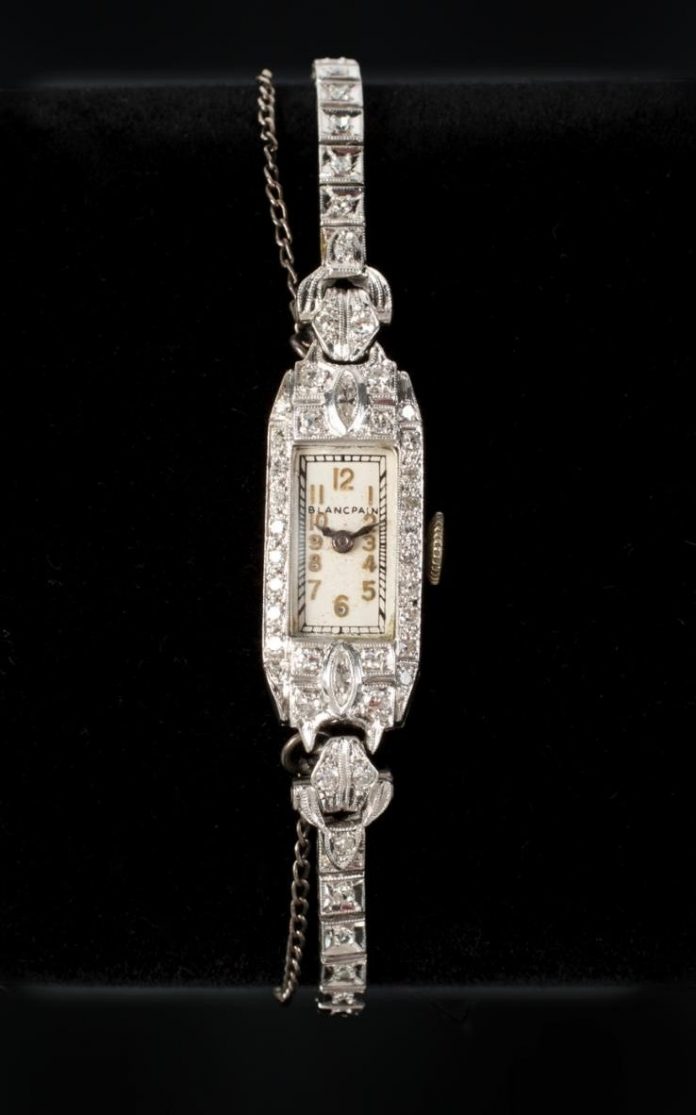 Los-Angeles -headquartered Julien’s Auctions, the  purveyors  of  iconic artifacts and notable collections from the world’s most recognisable stars recently held a three-day auction of what was dubbed  “The Largest Collection of Marilyn Monroe Personal and Career Items” from Thursday, November 17, 2016   to November 19, 2016. The auction house realised revenues of nearly US$ 11 million for all the items sold.

Monroe’s   Blancpain Platinum and Diamond watch was won back by the Blancpain company for US$ 225,000, “thus bringing   the watch back to its original home in Switzerland”, Julien’s said.

Marc A. Hayek, Blancpain President & CEO, said “We are thrilled to have this exceptional timepiece, which was once owned by America’s most iconic star, return to its original home in Switzerland.”

The highlight of the auction, however,  was the sale of what has come to be known as the “Happy Birthday Mr. President” dress. It was   the dress she was draped in when Marilyn Monroe  famously sang for  President John F. Kennedy at Madison Square Garden in New York  on his birthday  in 1962.  The  rhinestone-studded dress  was  sold to Ripley’s Believe It or Not for the record price of US$ 4.81 million.

Mountain Province Announces Recovery of 1,641,000 Cts from Gahcho Kué in...