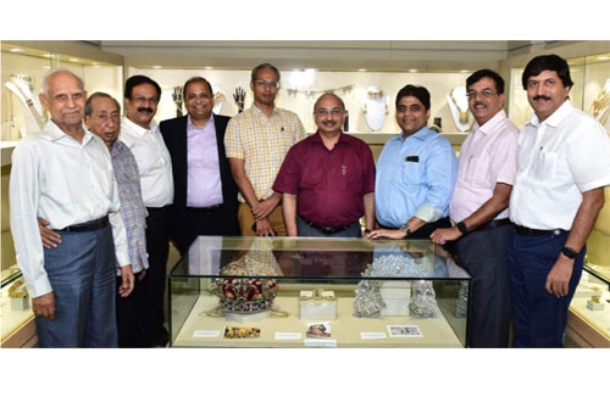 Last week, the Museum of Gems and Jewellery Jaipur celebrated its first anniversary at a special function graced by senior government officials and senior members of the gems and jewellery trade in the city.

The museum has been conceptualised and set up mainly by Dr Rajnikant Shah (MD Medicine) from New York, who had left his practice as a physician and joined his brother in the gemstone business in the 1970s. The museum, a project he initiated post retirement from the business received support from the trade.

At the inauguration, a special section of bridal jewellery and jewellery that adorned stars in some well-known Bollywood films was also opened.

The speakers said that the museum, currently housed in the Chamber Bhavan, had plans to shift to its own premises in the future.