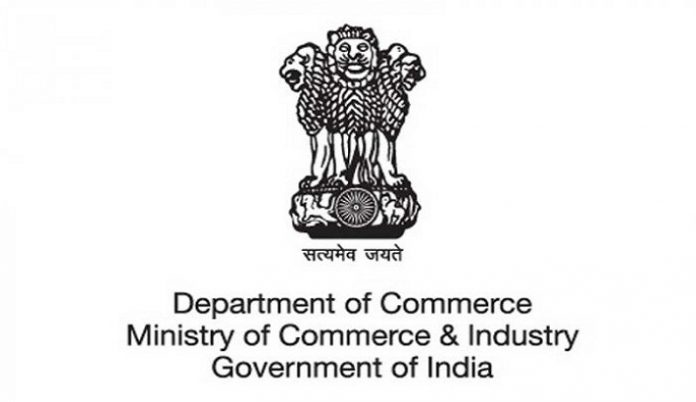 The three-day event was the result of collaboration between Invest India and Federation of Indian Chambers of Commerce & Industry on the Indian side, and the Ministry for the Development of the Russian Far East and Arctic under the leadership of Alexander Kozlov and the Far East Investment and Export Promotion Agency on the Russian side.

The Commerce and Industry Minister’s visit is a precursor to the visit of the Hon’ble Prime Minister, Shri Narendra Modi to Vladivostok in early September for the 5th edition of the Eastern Economic Forum where he will be the chief guest, the government said in a release.

The two sides interacted at different levels over the three days. Speaking at the Plenary Session on the final day, attended by close to 400 delegates, Russia’s Deputy Prime Minister, Yuri Trutnev and Commerce Minister of India underlined the need to diversify and deepen trade links in priority sectors, in order to meet the trade target of US$ 30 billion by 2025.

Shri Goyal urged companies on both sides to use this special opportunity to come together to discuss partnerships directly with each other, and to come up with concrete project proposals and substantial outcomes.

The session culminated with the signing of MoUs between regions of the Russian Far East and five states of India to expand and strengthen cooperation in the areas of trade, economy, investment, scientific and technical cooperation.

The visit and the MoUs are likely to lead to increased co-operation between the diamond industries in India and Russia. Many more sector, project and company specific MoUs are expected to be finalised by September.

Media reports indicate that greater co-operation in the diamond sector has been one of the areas of discussion. The Gujarat government, in an official statement last week, said that representatives of the diamond sector who were part of the delegation would seek to forge agreements with regard to sourcing of rough diamonds mined in the region as well as setting up of diamond processing units there.

Meanwhile, in an interview to Russia’s Sputnik, the Minister was reported to have said that one of the areas of co-operation that India would look at is skilling people within the region in the processing of diamonds.

In a related development, Russian news agency TASS reported that the regional administration of Primorsky Region announced on its website that “M. Suresh Vladivostok Company is preparing one more diamond cutting project for launching in Vladivostok. Production is planned to start in eighteen coming months with a phased increase in volumes. The planned amount of investments is $4.7 mln. 200 jobs will be created at the enterprise. The investor plans to use established distribution and sales channels and subsequently develop Russian niche jewelry products.”

Stars play with vibrant gemstones and statement necklaces at 2019 Met...