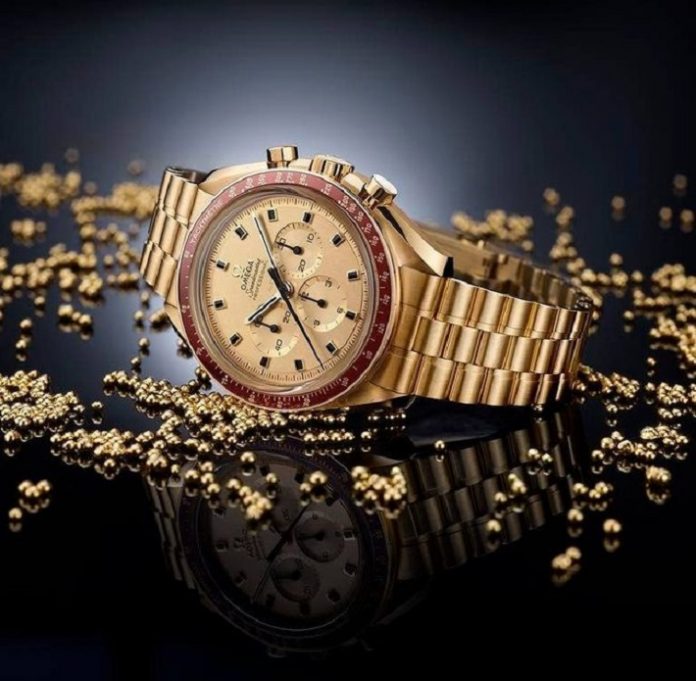 Two years after launching its first e-commerce site in the US, luxury watchmaker Omega has expanded its online business by unveiling an online shop in the UK.

The initiative will help increase the Swiss brand’s direct to consumer retail reach, and marks the start of a wider online rollout taking place in the near future, reported Watch Pro.

Raynald Aeschlimann, president, and CEO of Omega said: “The response to our launch of e-commerce in the US was phenomenal and it’s a huge thrill to open up this opportunity to our valued customers in the UK.

“Omega is proudly Swiss, but we’re also truly global, and it’s our goal to be accessible to customers and collectors wherever they are in the world. Developing e-commerce also helps us to reach the emerging generation, which is not only great for Omega, but for the future of Swiss watchmaking in general.”

The famous luxury watch brand, promoted by supermodel Cindy Crawford as its ambassador for more than 20 years, has several directly-operated Omega stores across the UK and is stocked in leading jewellery retailers including Ernest Jones, Beaverbrooks and Goldsmiths.

The expansion of the label’s e-commerce operation will coincide with the opening of new stores in the world’s major cities to support the Omega’s luxury shopping experience, the company said.