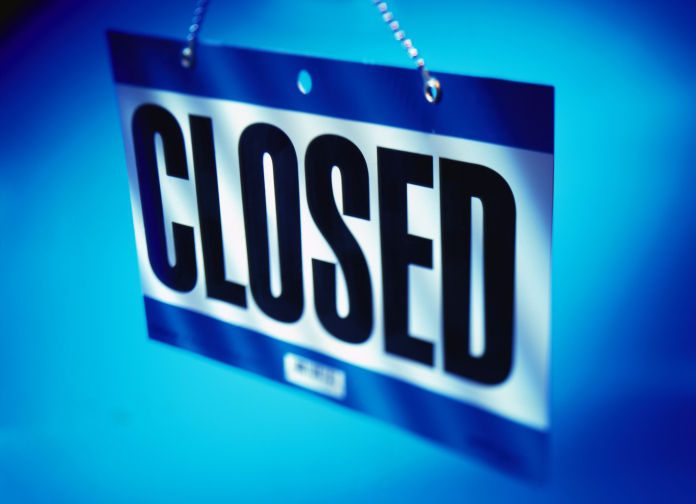 Jewelers Board of Trade (JBT) stats for the third quarter of 2017 indicate the industry is continuing to consolidate. The good news is the rate of closures has slowed considerably.

The organization’s numbers show that, during the most recent quarter, 236 North American jewelry businesses discontinued operations—meaning they closed, were merged or acquired, or went bankrupt. That’s a 40 percent drop from the whopping 426 businesses that closed in the same quarter in 2016.This is the third consecutive quarter the rate of closures has fallen.

Even so, the overall picture is of an industry that’s been shrinking for some time and continues to. At the end of this year’s third quarter, the JBT recorded 27,492 businesses operating. That’s down from last year’s 28,743,

In the third quarter, 40 companies entered the industry, JBT said. That number is also down from last year when 63 new businesses joined the industry. Acting president Richard Weisenfeld says he expects the consolidation trend to continue.

“The fact remains that there are a lot of stores that are not in bad shape but there is no second generation to step in,” he says. 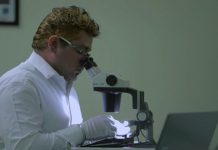