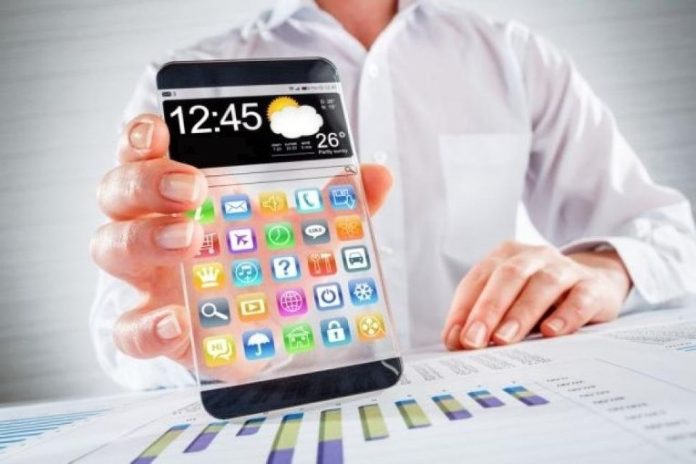 Consumers are downloading and using fewer apps, but they’re spending more time in their apps than ever before, according to a new study from app analytics firm App Annie.

U.S. consumers spend far more time in the top five e-commerce-retailer apps than they do in the top five apps from brick-and-mortar retailers—14.2 billion minutes compared to 2.5 billion minutes so far this year.
And it comes as no surprise that consumers use established, brick-and-mortar retailers’ apps more when they’re shopping in store than e-commerce-first apps, which they tend to surf more from their home or when out and about.

Lastly, competition for eyeballs on mobile devices is fiercer than ever. According to the study, U.S. consumers only use two to four shopping apps per month. 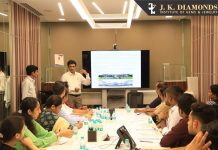 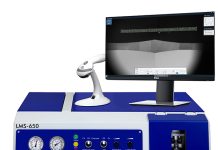 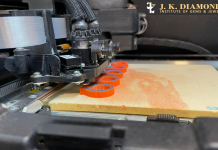 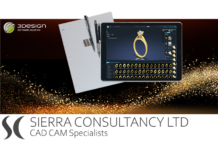 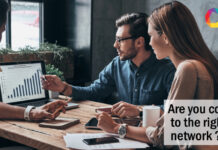 How Jewelers Can Keep Safe from Cybercrime