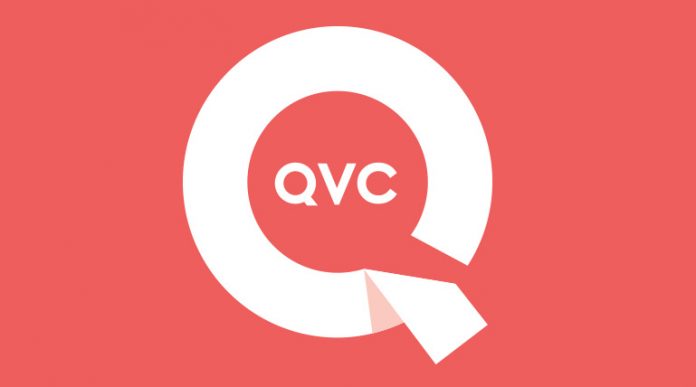 QVC plans to reshuffle the executive ranks and say goodbye to many of its rival HSN’s longtime leaders when it completes its planned acquisition of that company.

– Mike Fitzharris will become president of HSN. He is currently CEO of QVC Japan. He will be replaced in the post he leaves by Gregg Bertoni.

– Lori Twomey will become interim president of Zulily, the e-tailer acquired by QVC in 2015. She is currently chief merchant of that site. Current Zulily president and CEO Darrell Cavens will become QVC’s president of new ventures.