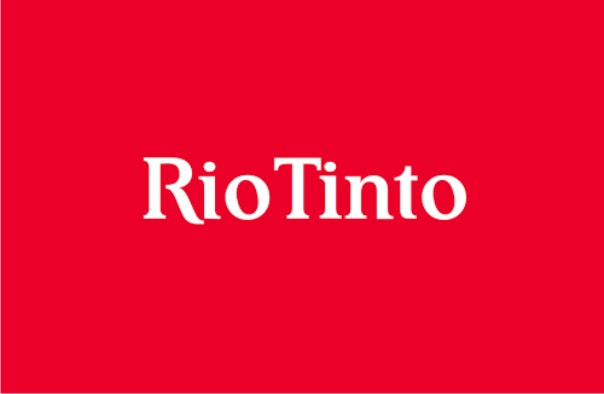 Rio Tinto reporting on production for the fourth quarter of 2017 saw a growth across all segments of the Group.

For the year 2017, production at Argyle reached 17,135,000 carats and was 23% higher than production in 2016. This, the company attributed to “the additional processing of higher grade alluvial tailings”.

Rio Tinto’s total share of Diavik production for 2017 amounted to 4,492,000 carats, an increase of 12% over the previous year. The growth was a result of higher recovered grades. Rio also reported that the development of the A21 pipe at Diavik remains on schedule.

Rio Tinto chief executive J-S Jacques said “The business performed well in the fourth quarter, and we finished the year in line with guidance across all major products.

Rio Tinto announced a diamond production guidance for 2018 at between 17 and 20 million carats.