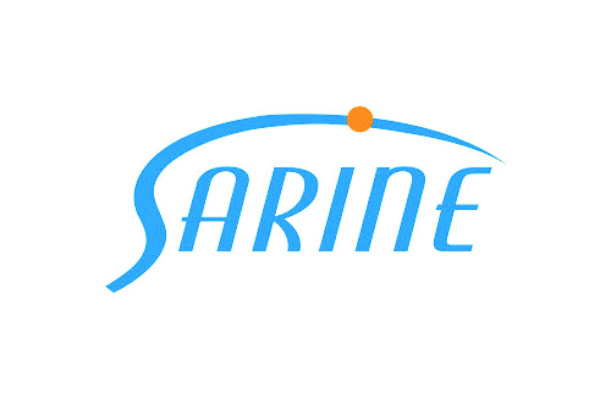 Sarine Technologies unveiled its new Artificial Intelligence-based (AI) technology for diamond grading as well as the Diamond Journey™ technology in the US for the first time ever during the ongoing JCK Vegas Show.

The technology generated significant interest among many industry players attending the show, the Company said in a release.

Commenting on the response received, David Block, CEO Sarine Technologies, said, “The response at the Show is confirming the industry’s keen interest in Sarine’s Diamond JourneyTMwhich provides unbiased information and imagery pertaining to a stone’s transition from rough source to polished gem and addresses key consumer concerns pertaining to the polished diamond’s provenance as enabled by Sarine’s unique place in the midstream of the diamond production chain, with tens of millions of stones analysed and planned annually using our technologies.”

He added that manymeetings with leading North American retailers and additional industry players were scheduled in advance, while the Company’s booth, newly positioned at the show’s main entrance,also experienced heavy traffic.

Block stated, “The introduction of AI-based objective and consistent polished grading, an industry first, is also generating a great deal of attention as it offers retailers and consumers a new level of confidence in the quality of their purchased jewellery.”

Sarine Technologies also showcased its new tech at two industry events during the Show. On June 1, CEO Block was one of the participants in a Panel Discussion on Blockchain hosted by De Beers.

Later, on June 3, the Company made a live seven-minute presentation on its AI-based Clarity grading technology as one of the six finalists of the JCK Think Tank, a platform to showcase innovative new technologies to the jewellery trade in the US.

“We will not let these thugs beat us,” says jeweller reopening...